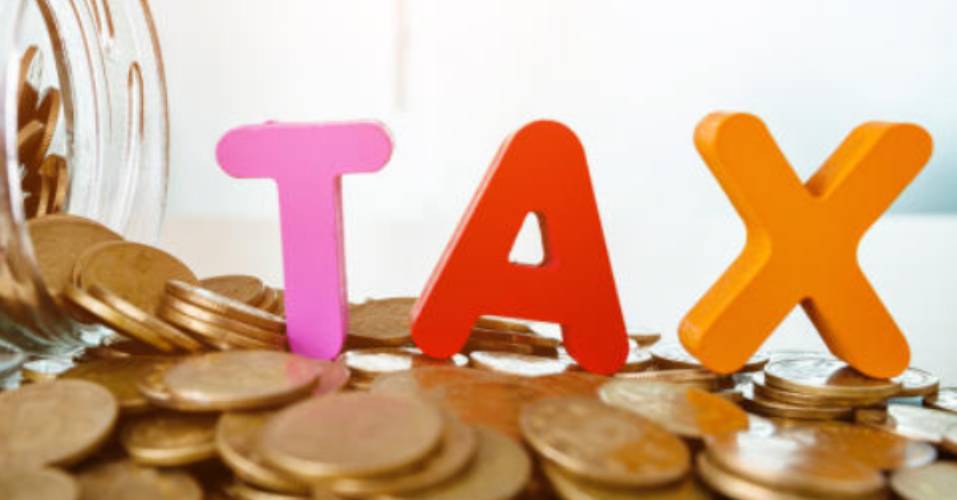 Governments hungry for extra revenue as they emerge from the coronavirus crisis should revisit their inheritance and estate tax, the Organisation for Economic Cooperation and Development said on Tuesday.

Exemptions, carve-outs and generous lifetime donations mean inheritance and estate tax is a minor source of revenue in most countries and often make inequality worse, the Paris-based organisation said.

Among the worst offenders is the United States, where only 0.2 per cent of estates pay inheritance tax while nearly 80 per cent of the wealth is in the hands of the top 10 per cent richest households.

Inheritance or estate tax make up only 0.5 per cent of overall tax revenues on average across the 24 countries in the OECD group of mostly developed countries that have such levies.

While there was room for a bigger contribution to government finances strained by the pandemic, stiff opposition to changes in what critics sometimes call a "death tax" could be expected.

Many governments are looking at how to raise new revenues to help cover the costs of reviving their economies after the pandemic. The United States and Britain have plans to raise their corporate income tax.

The OECD said a majority of estates escaped tax altogether in some countries because of generous exemptions for close relatives and assets such as family-owned businesses.

Policies varied widely among OECD countries, with exemptions on transfers to children ranging from $17,000 in the Brussels region of Belgium to $11 million in the United States.

Heirs' tax bills could be avoided or reduced in some countries thanks to in-life gifts that often get more favourable tax treatment.

As a result, the effective tax rates paid are often significantly lower than statutory tax rates. In the United States and Britain, the wealthiest households were taxed at lower rates than other wealthy donors.

The OECD's findings echo complaints from young people who say it is impossible to buy property and get established without a big financial boost from their elders.

"If inheritance taxes are going to play an important role in the revenues of governments they are going to have to be better designed than they are in many instances," OECD head of tax policy and statistics David Bradbury said.

A more fair and effective way of taxing transfers of wealth would be to focus on what the beneficiary receives over their lifetime in both in-life gifts and inheritance, the OECD said.

It suggested taxing people above a life-time exemption, but acknowledged such an approach could pose administrative and compliance hurdles to put in place.

By Njuguna Ndung’u and Théophile T. Azomahou 12 hours ago
Financial Standard
African economies: How to respond to rising global crises