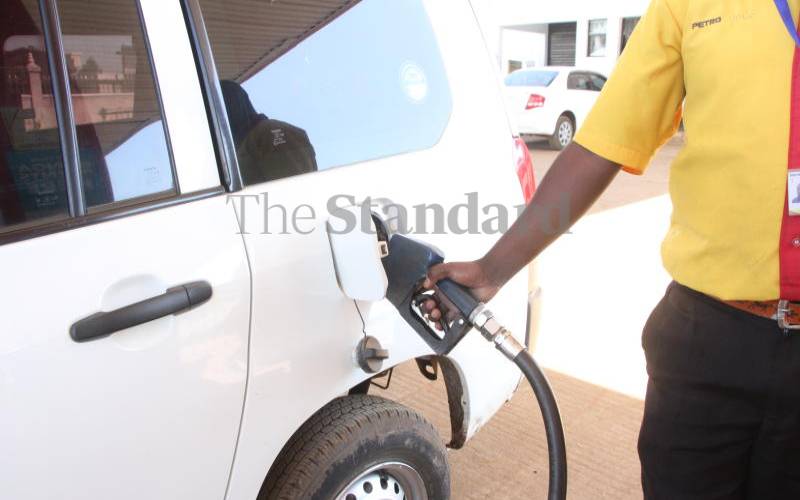 Whether the landed cost of petroleum goes down or not, pump prices have always raced towards the skies.

And many motorists know who to blame: Caesar. Taxes and levies take up almost half of the final price they pay for super petrol, diesel or kerosene.

But why is it that the government drives motorists into such a paroxysm of pain as though they are lesser Kenyans by regularly slapping fuel with additional taxes?

Well, the first reason, experts say, is that fuel is a low-hanging fruit in terms of revenue collection. And for a government that operates in an informal economy where tax collection can be, well, taxing, authorities will be quick to grab any opportunity that lessens the task of financing a bloated budget. 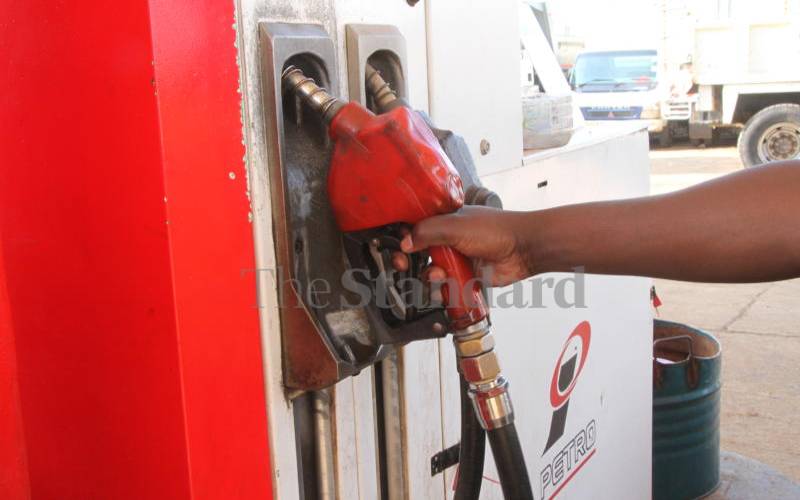 But even more critical is that consumers have no choice. Even when hit with higher taxes, they will still have to drive to work, use a matatu or a boda boda. Manufacturers and farmers have to power their machines using diesel. In short, Kenyans are hooked on fuel. Economists have a term for this kind of demand where quantity bought does not seem to decline when prices go up. It is known as inelastic demand.

Indeed, consumption of cars has continued to go up in the last 10 years despite the increase in prices. Between 2010 and 2019, sales of petrol have increased more than two-fold from 597,200 tonnes to 1,434,300, according to official data.

Nikhil Hira, a tax expert, says a car is no longer a luxury in Kenya. “Once you get the vehicle, you tend to use it,” he says.

Samuel Mwaura, also a tax expert, reckons that the government might have done a lifestyle audit and realised that Kenyans will always drive their cars.

Kenyans keep buying cars despite the increase in prices of fuel, sending the wrong message to the government.

“Not everyone can afford to fuel their car. We are using our cars because of our survival tactics,” says Mwaura. 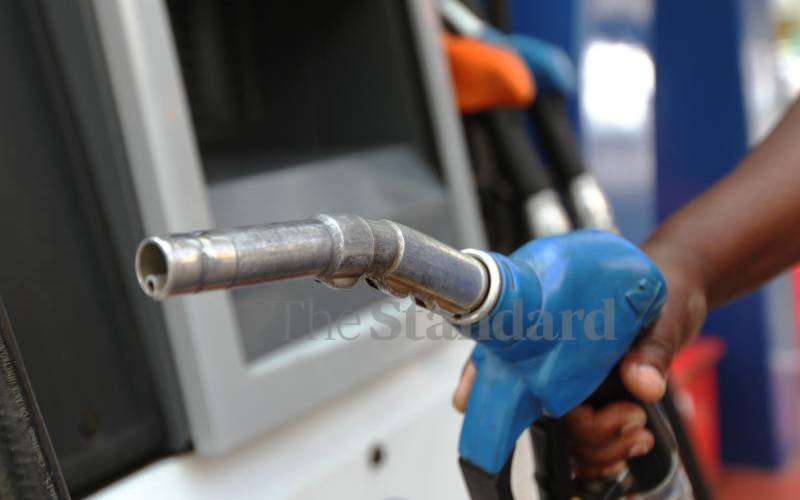 Prices of certain products become inelastic when there are no alternatives. Alternatives for fuel-powered cars would be electric ones or a reliable, organised public transport system. These options don’t exist.

“We are not necessarily encouraging the use of renewable kind of cars,” says Hira, noting only purely electric cars enjoy tax relief, and not hybrid.

In the end, the government sees taxing fuel as a very easy way to drive revenue. “Even if VAT were to be standardised to 16 per cent, Kenyans will still use cars,” notes Hira.

When the eight per cent was introduced, he recalls, Kenyans reduced the consumption for just a short period and then went back.

But this impunity, says Joy Kiiru, an economics lecturer at the University of Nairobi, is not sustainable. She likens the government’s greed to milking a cow without feeding it.

It will eventually die.

“One wouldn’t have a problem paying taxes if you see something coming out of it,” adds Hira.

Swazuri thrown under the bus over Sh12 billion SGR payouts

How to build a house in under six weeks

Prefabricated panels cut construction time and cost but the technology is yet to gain widespread use locally due to low market awareness.

By Anne Atieno | 12 minutes ago

The upside of waiving the patent on Covid-19 vaccines
Feedback