Pay us for our land, locals tell Kenha 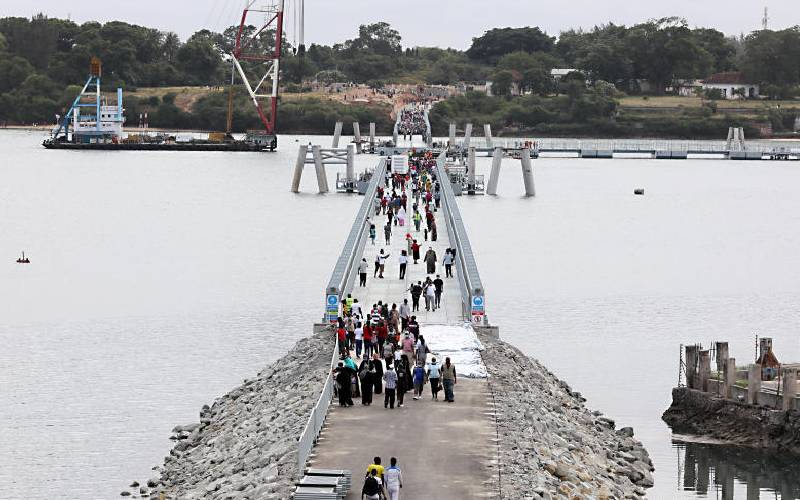 Anxiety has gripped property owners at the southern side of the Likoni floating pedestrian bridge in Mombasa where the government plans to put up a matatu terminus.

Yesterday, property owners said the Kenya National Highway Authority (Kenha) had deployed machinery and material for the project on their land, without their permission.

Sammy Saina, a caretaker of a prime property belonging to his 85-year-old uncle Barsuch arap Cheptoo, said the decision by Kehna has sparked fear among locals. "We are not opposed to the government project but we want fair compensation in case the State wants the land,” said Saina.

But Kenha's Eric Wambua yesterday assured residents that they will be compensated for land taken for the project.

“We are planning to put up a terminus on the south mainland for the floating bridge; those whose property will be touched will be compensated," he said.

Another resident, Mwinyi Ligoma, said they were in the dark regarding the construction.

“The bridge was constructed in a hurry and there has been no consultation between us and the government. We are waiting to know where the matatu terminus will be constructed and who will be affected,” he said.

The bridge, measuring 824 metres long with a floating pontoon of 150 metres, opened to the public on January 1.

The floating part is usually opened using powerful machines to allow ships in and out of Mombasa port.

The bridge is a superstructure stretching from Liwatoni on Mombasa island to Peleleza area on the south mainland. It was constructed by China Road and Bridge Corporation, with Kenha as the employer. It is operated by the Kenya Ports Authority.

Why Covid -19 curfew should end

Small traders whose businesses thrived by the dark have had it rough as they are forced indoors earlier than they would have liked.

Ministry warns against laxity as Covid positivity rate goes down

When schools reopened partially in October last year, Kenya had a positivity rate of 3.4 per cent. 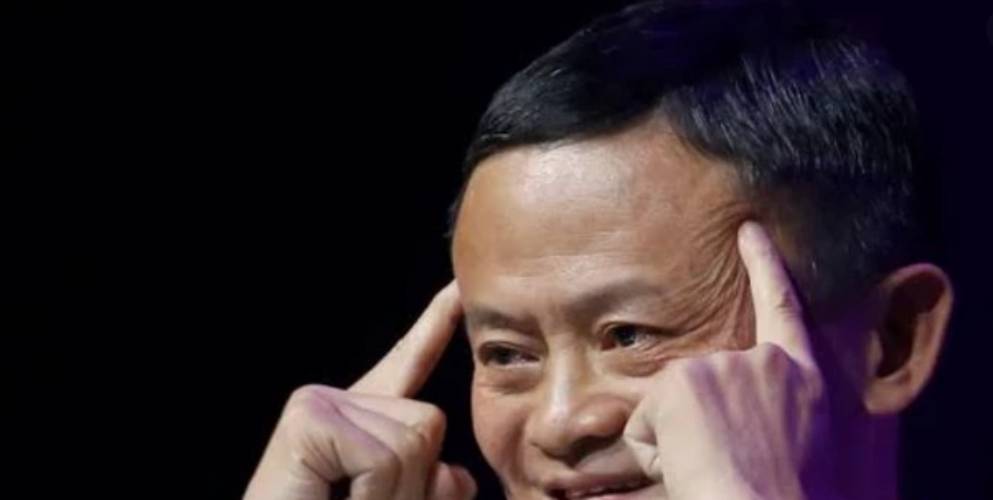 By Jeniffer Anyango | 8 hours ago