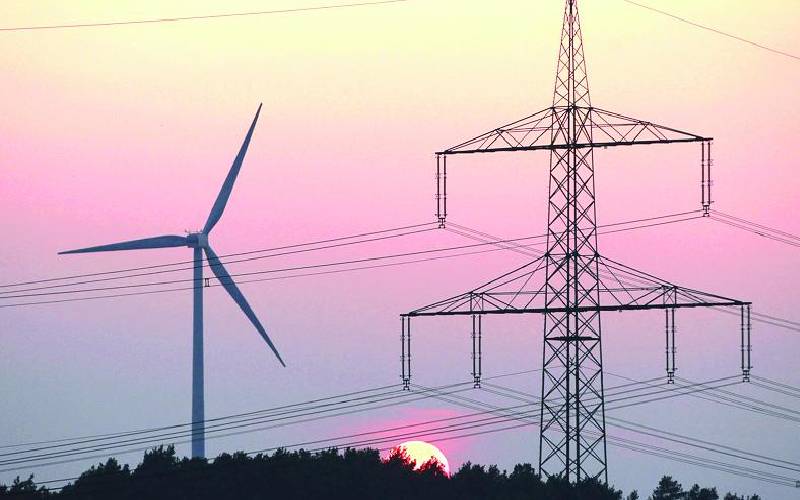 Failure by a State corporation to compensate some owners of land along the Sh9.8 billion power line has returned to haunt it.

Kenya Electricity Transmission Company (Ketraco) now has to pay property owners on the Rabai Malindi-Garsen-Lamu 220KV transmission line 100 per cent value of their land instead of 30 per cent that was on their offer letters.

Environment and Land Court ordered the firm to compensate the 60 applicants Sh16.7 million after Ketraco failed to produce in court a valuation report and evidence of any participation of property owners in the process that arrived at the rates it offered.

“I am prepared to accept that the diminution in value of the plaintiffs’ parcels of land was at the rate of 100 per cent and hereby proceed to award them compensation at the said rate of 100 per cent,” said Justice James Olola in a judgment delivered on September 25.

The award was also based on the fact that Ketraco had barred the landowners from erecting houses and planting trees on the said land.

The judge said he was unable to find the basis for the compensation at 30 per cent when it was clear the landowners had not had much say in the valuation of their parcels.

“There would be no reason for the defendant (Ketraco) to reserve a corridor of 40 metres around the power lines if indeed the plaintiffs (landowners) were able to use their land in the usual manner,” read the judgment.

In the case filed by the landowners, the corporation undertook to erect a 220KV electricity transmission line to link the counties of Kilifi, Tana River and Lamu.

It acquired from each of them a wayleave corridor measuring 40 metres in width across the stretch of land and offered to pay each of them compensation for the loss of use of the property.

The land was valued at Sh120,000 per acre, but after taking into consideration the acreage affected by the wayleave corridor, it compensated them for the loss at 30 per cent of the value of the land.

They were also to be compensated for trees and crops. When the corporation failed to compensate some of them even after constructing towers and pylons on their land, they filed the case demanding Sh20.5 million as compensation for the loss of use and the value of the destroyed trees.

The corporation said it obtained wayleave consents from the landowners.