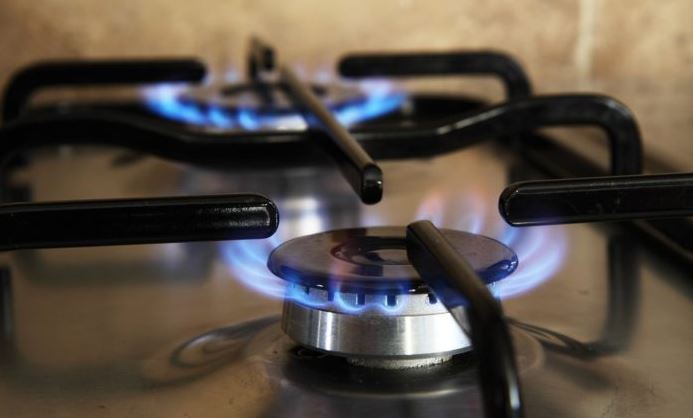 By The Conversation 10 hours ago
Real Estate
How growing plants on buildings is good for your health
.