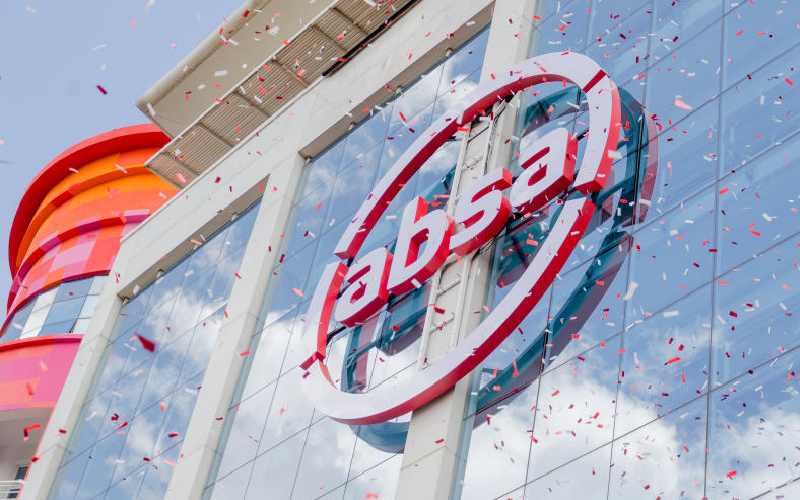 South African lender Absa said yesterday it was unlikely to declare a full-year dividend after its interim profit plunged by 93 per cent amid the coronavirus crisis.

The lender, in the midst of a turnaround drive when the pandemic struck, had already warned that bad loans would blow a hole in its performance and drag earnings down by up to 97 per cent.

“Given our focus on preserving capital, we do not envisage declaring an ordinary dividend for 2020,” the lender said in its results statement, adding that its capital levels were expected to remain resilient.

Absa has been on an aggressive drive to grow revenue elsewhere in Africa following its split from Britain’s Barclays in 2017.

Eager to gain back lost ground under its former parent, the bank set itself a series of ambitious targets and ramped up in areas like lending, where it could be more aggressive than had been possible under Barclay’s.

Now it looks set to suffer one of the biggest blows to performance due to bad loans amongst all of South Africa’s major lenders. Its return on equity - a key profitability metric - fell to one per cent from 14 per cent previously. On a normalised basis, which accounts for Absa’s separation from Barclays, headline earnings per share fell by 82 per cent.