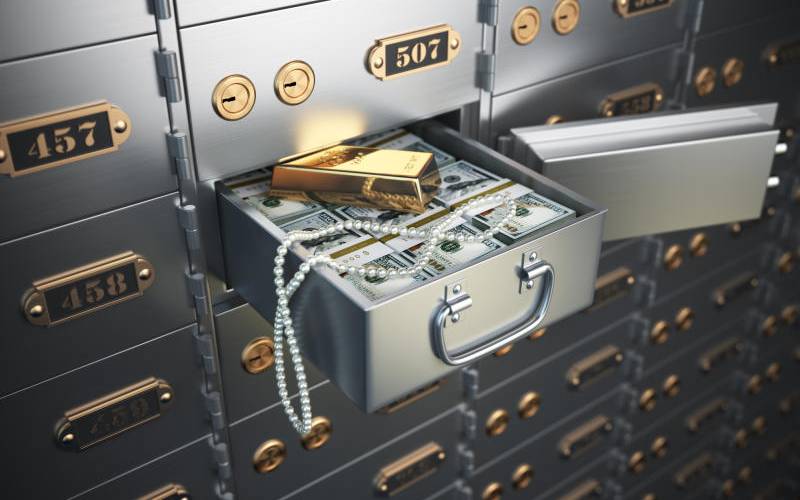 The interbank rate, or the rate at which banks lend to each other, dropped to a year low of 1.68 per cent, signifying high liquidity in an economy that is reeling from the adverse effects of the Covid-19 pandemic.

This is the lowest interbank rate since April 8, 2019 when lenders paid an average of 1.67 per cent for every loan they took from their peers.

Banks are required to hold an adequate amount of liquid assets, such as cash, to manage any potential runs by clients. If a bank cannot meet these liquidity requirements, it will need to borrow money in the interbank market to cover the shortfall.

Most interbank loans are for maturities of one week or less, the majority being overnight.

A drop in the interbank rate signals high liquidity in the market which should, ideally, translate into an uptick in private sector credit.

However, much of the money was invested in government securities. Despite the low returns, investors have been parking most of their money in government papers, with the latest offer being oversubscribed by a staggering 358 per cent.

CBK, the fiscal agent of the National Treasury, received bids worth Sh85.9 billion against an offer of Sh24 billion as investors, spooked by the sporadic effects of the Covid-19 pandemic, sought a safety haven for their wealth.

Analysts reckon that much of this money is from the State stimulus package which has involved, among other measures, the government settling part of the pending bills and value-added tax (VAT) refunds.

“The money market was liquid during the week ending July 9, supported by government payments, which offset tax receipts. Commercial banks’ excess reserves stood at Sh29.8 billion in relation to the 4.25 per cent cash reserve ratio (CRR),” said CBK in its weekly bulletin.

The financial regulator noted that open market operations, where CBK intervenes to ensure the stability of the financial market, remained active. Many firms have also been able to save money after President Uhuru Kenyatta directed that some tax heads such as VAT and Corporate Income Tax be slashed.

Moreover, CBK’s Monetary Policy Committee - its highest decision-making organ - has considerably reduced its benchmark lending rate in what was aimed at freeing cheap cash for onward lending to businesses and households.

This, together with the slashing of the CRR - the fraction of customer deposits banks are required to leave with CBK - has contributed to increased liquidity. While slashing its benchmark lending rate and CRR last month, the Central Bank said it would also monitor the interbank rate to ensure that banks are liquid enough to keep lending to the public.

“Additionally, CBK will ensure that the interbank market and liquidity management across the sector continue to function smoothly,” said the regulator in a statement.

As the financial year came to a close, the interbank money market tightened to six per cent as banks sought to park most of their funds in secure government papers.

This was the highest rate since December 11, last year but was still much lower than a high of 30 per cent seen in 2011.

Banks with insufficient cash reserves were thus borrowing expensively from those with surplus funds to meet the regulatory cash reserve for their day-to-day lending.