Board kicks search for Communications Authority of Kenya CEO 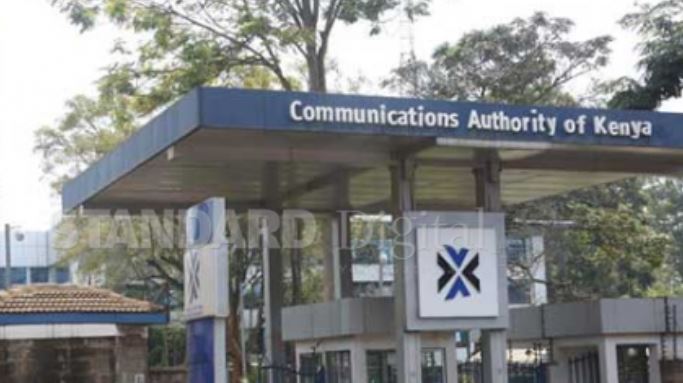 NAIROBI, KENYA: Search for a new Director General at the Communications Authority of Kenya (CA) has been launched. The new Director-General will replace Francis Wangusi who has been succeeded by Mercy Wanjau though in an acting capacity. The Consumer Federation of Kenya (COFEK) and activist Okiya Omtata contested Wanjau’s appointment questioning the composition of the top Communications Authority of Kenya leadership.

Cofek had applied for the Employment and Labour Relations Court challenging the replacement of Wangusi on grounds that the board of the CA is not properly constituted. Mr. Wangusi served the body for two terms (eight years). “The authority is seeking to recruit a competent individual to fill the position of the Director-General. The Director-General shall be the Chief Executive Officer and Secretary to the board and shall bear the responsibility for the day-to-day management of the authority,” reads the notice signed by the Board Chairman. The successful candidate it says should possess leadership and managerial experience of at least 15 years, 10 of which must be at a senior managerial level. Appointment to the position will be on contract for a term of four years, renewable.
The Communications Authority of Kenya (CA) is the regulatory authority for the communications sector in Kenya.
Established in 1999 by the Kenya Information and Communications Act, 1998, the Authority is responsible for facilitating the development of the information and communications sectors including; broadcasting, cybersecurity, multimedia, telecommunications, electronic commerce, postal and courier services.
This responsibility entails among others licensing all systems and services in the communications industry, including; telecommunications, postal, courier and broadcasting.
It also manages the country’s frequency spectrum, numbering resources, facilitate the development, and management of a national cybersecurity framework and type approve and accept communications equipment meant for use in the country.