'I had no choice': Sex for rent rises with coronavirus poverty 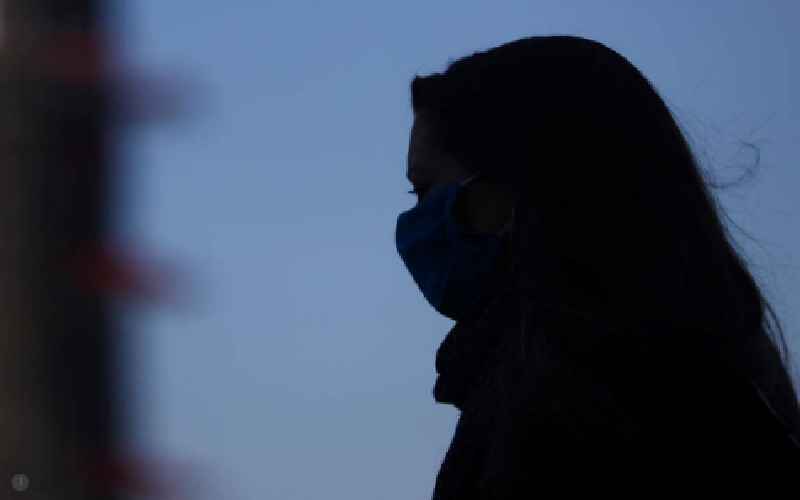 A growing number of landlords are asking tenants for sex in exchange for housing as coronavirus lockdowns and job cuts have left many struggling to pay their rent, housing experts said. A survey by the National Fair Housing Alliance (NFHA) of more than 100 fair housing groups combating discrimination across the United States found that 13% had seen an increase in sexual harassment complaints during the coronavirus pandemic. "If I did not have sex with him, he was going to put me out," one woman facing eviction by her property manager told the NFHA in an podcast on their website. "As a single mum, I had no choice. I didn't want to lose my housing."

Sex for rent has come under growing scrutiny in the United States and Britain in recent years amid spiralling housing costs. Charities have highlighted a rise in online adverts offering rent-free accommodation in exchange for sexual favours. Under the new coronavirus pandemic, millions of people worldwide have lost jobs or income as lockdowns and travel restrictions have forced many businesses to close their doors. Authorities in North America and Europe have introduced cash benefits, rent freezes and banned evictions in a bid to protect people from homelessness. "Folks that are really vulnerable when faced with eviction, especially during a pandemic, they are sometimes faced with impossible choices," said Morgan Williams, general counsel for the NFHA, which protects tenants against housing discrimination. "The predators in the housing context ... seize upon that vulnerability," he told the Thomson Reuters Foundation.

Data on the prevalence of sex for rent is scarce. With limited awareness of the issue, as well as legal ambiguities that mean victims could face prostitution charges, abuses often go unreported and unpunished, housing experts said. A 2018 survey by the housing charity Shelter England found about 250,000 women in the country had been asked for sexual favours in place of rent in the last five years. Wera Hobhouse, a British lawmaker who campaigns against 'sextortion' - the abuse of power for sexual benefit - said sex for rent was likely to be on the rise as people desperately wanted to stay at home under lockdown. "The financial difficulty which many across the UK have experienced as a result of COVID-19 will mean that more people will be forced to accept these arrangements as an alternative to being made homeless at the worst possible time," Hobhouse said. NFHA's Williams said many women did not report sexual harassment by landlords over fears they could lose their housing, or because they were struggling with other issues such as poverty.

"Pursuing complaints in the current climate is a difficult thing," he said. Kaarin Long, women's rights attorney for The Advocates for Human Rights, a U.S.-based human rights organisation, said many sex for rent victims were already vulnerable, including sex trafficking survivors, ex-prisoners and ethnic minorities. "It's kept under the table, it's kept quiet because those folks don't like to work with formal systems because formal systems have not been good to them in the past," she said.