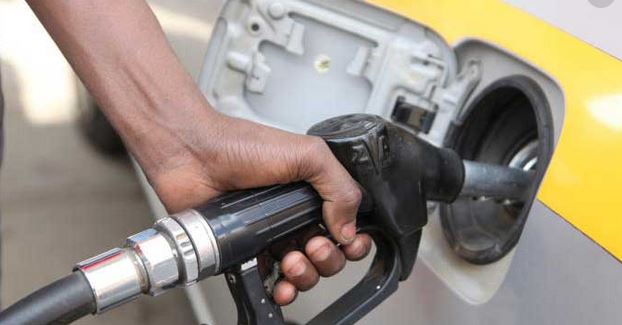 Previous article
Kidney injury seen in more than a third of hospitalized COVID-19 patients: U.S. study
Next article
Pregnancy made me hate my husband's voice, cooking

State runs out of steam in move to tax clean cooking