Kenyans spending most of their cash on airtime 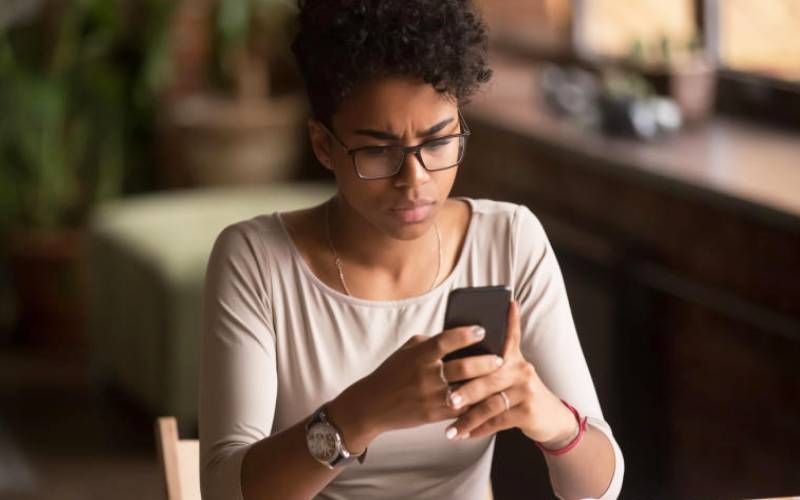 Airtime is now the single item that takes up the most income for Kenyans.

This is after the Kenya National Bureau of Statistics (KNBS) reviewed its Consumer Price Index (CPI).

After the review of the basket of goods and services used to compile CPI, KNBS gave airtime a weight of 5.496, the largest of any single consumer product.

Kenyans are putting more of their money in airtime than even rent, which had the heaviest weight three years ago from 2019. Kenyans, according to the review, are also spending more on airtime than on health or education.

Matatu fares and rent for a single room are the second and third consumer items respectively. Other expensive items that take a lot of money include white bread, milk, and beef with bones.

KNBS said these revised figures will begin being used today when it releases the new CPI indices and inflation rates.

“The new numbers will reflect both the Household Final Monetary Consumption Expenditure patterns as captured in the 2015/16 Kenya Integrated Household Budget Survey, as well as the monthly survey retail prices,” said Director of KNBS Zachary Mwangi in a statement.

The national statistician has also revised the income categories for Nairobi residents.

But there were new ones such as mobile money transfer fees, university boarding fees, and TV subscription fees, for example DSTV. Other new additions to CPI include decorder charges, courier services, garbage and refuse collection. Airtime has become the new craze in Kenya. It has catapulted Safaricom to one of the largest firms in East and Central Africa. This new mobile phone craze has sneaked its way into the cost of living basket or the CPI, which policymakers now consider a serious expenditure for most individuals and households.

Today, airtime is a need that most Kenyans can’t do without. Bitange Ndemo, a former Permanent Secretary in the Ministry of ICT and currently a senior lecturer at the University of Nairobi, in an earlier interview said airtime was no longer a luxury.

If anything, he observed, it was a matter of “life and death” for some individuals. “Airtime is so critical,” says Prof Ndemo. “Some people are using the airtime to call so they can find a kibarua (menial work).”

Between July 2016 and June last year, Kenyans spent a total of 75 billion minutes talking on their mobile phones, or 143,086 years. They sent a total of 55.2 billion SMSs during this period, according to the Communications Authority of Kenya.

This means that for the entire year, the average Kenyan spent a total of two days just talking on their phone.

Professions with the most job vacancies