Business
Daniel Manduku’s stay at the helm of Kenya Ports Authority (KPA) was untenable going by concerns raised by a committee of the board. 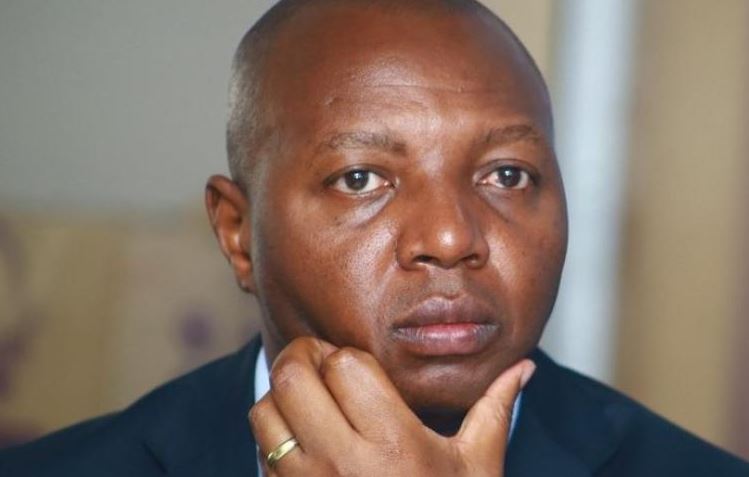 Daniel Manduku’s (pictured) stay at the helm of Kenya Ports Authority (KPA) was untenable going by concerns raised by a committee of the board. On his watch, for instance, no questions were asked even on the procurement of basic items such as drinking water when suppliers more than doubled the contracted prices when invoicing the State agency. KPA also extended generous payment holidays to its clients that should otherwise have paid strictly on a cash basis as per laid down guidelines, suggesting the authority was actually providing the companies with operating capital.

In two sittings on March 5 and 18, members of the Board Audit and Risk Committee had demanded that Manduku responds to about 70 queries, which may have proved his waterloo. It is unclear whether the board had agreed to take a position following the March 18 sitting, as many of the queries, according to the committee’s report, had not been addressed satisfactorily. “The managing director, as the accounting officer, should explain to the board why he allowed these shortcomings to continue on his watch,” the committee noted in its deliberations on one of the issues. It related to a nine-fold jump in the cost of maintenance and repairs in the second half of last year, where the expenditure shot to Sh3.7 billion against a budget of Sh380 million. Other audit queries against Manduku included an unplanned Sh8.6 billion expenditure that was not in the procurement plan, Sh2 billion worth of unpaid claims by Kenya Railways that have not been reconciled and Sh275 million in inventories that have not been used for up to seven years. Others are Sh4 billion worth of trade cargo that had not been collected from customers as of December 31, 2019, Sh2.1 billion owed by cash clients, including Sh187 million that has been outstanding for more than a year and incomplete records for receipts worth Sh4.2 billion.

The committee further raised concerns over Sh2.6 billion in payments for the second container terminal suppliers account and Sh60 million in advance payments to three Mombasa-based travel agents without approvals.