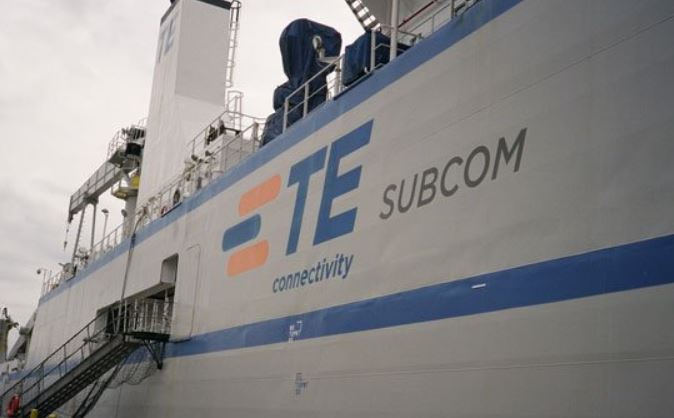 Somaliland telecommunication industry is bound to grow following a move by the government to amend the law.
Last week, the Somaliland parliament passed a law allowing competition in the provision of fibre optic services in the country.
The move was immediately hailed by the consumers and the Somaliland Association of Telecommunications Operators (SATO) who said the law will not only provide subscribers with a wider choice but also scale the huge costs the providers incurred in maintaining a credible service in a difficult environment.
It came at a time when the DARE 1 fibre optic cable and other cable companies linking Djibouti, through Somalia and Mombasa reached the Kenyan coast surpassing Berbera.
With the new law in place, Somaliland may also be a beneficiary of the continent’s largest fibre optic cable. The law also opens up opportunities for competition and the entrance of other fibre optic cable companies.
The DARE 1 cable had been expected to land in Berbera, which is emerging as a development hub with the expansion of the port by the DP World has attracted international interest.
The new law, experts say will attract more investors in the industry and spur economic growth.
"The decision would certainly make Berbera in Somaliland, East Africa's largest hub for high-speed Fibre Optic Internet," Sato said in a statement signed by its top official Eng. Ahmed-Yasin Omar Hashi.
As a recent report by the world bank stated that  Somaliland has a huge potential in establishing itself as a supplier of international bandwidth to landlocked Ethiopia, a highly lucrative market.
“Given the enormous economic and social benefits that broadband Internet access can deliver, the expansion of broadband access to a wider part of the population has to be a key strategic objective for the government and the private sector alike,” the report stated.
Together with the remittance sector, the telecommunications sector has become the leading private sector industry within Somaliland. External analysts have long referred to Somaliland’s telecommunications systems as among the best and most innovative in Africa. Somaliland’s main telecom players Somtel, Telesom, and Somcable offer competitive data and voice services. Somaliland can lay claim to one of the most technologically advanced and competitively priced telecommunications and internet services in the world.
According to scholar Michael Rubin who follows the region’s development, telecommunication services in Somaliland ranks among the top in the world but the country must encourage competition as “Competition must be the bedrock of free markets.”
In line with international practices, Interconnection for both voice and data is needed urgently. Consumer demands to communicate across networks will be met and they will be presented with a choice. This, players in the industry say will also bring in increased revenue for the government.
Last December, the Somaliland government said it was putting in place regulation on technical connectivity between telecommunication companies.
The Minister of Communications and Technology Abdiwali Sheikh Sufi said that while there have been some hurdles to implement this; the government had set a target that it should be enforced this year.
“It was tried twice and both times, it failed. “The telecommunications Code of Conduct 50 of 2011 stipulates that networks must talk to each other,” said Abdiwali.
“We have now developed a networking telecommunications companies’ regulator. This we have been working with companies on technical connectivity and they do not have a choice. We are looking forward to its implementation next year,” he stated.
SATO said the latest amendment of the law would help the stepping up of technological developments in the sector, cut costs for Microwave plants, good development, and progress in the interests of the operators, their customers and the nation at large.

Opinion
Somaliland telecommunication industry is bound to grow following a move by the government to amend the law.