Report says one in five Kenyans has internet access 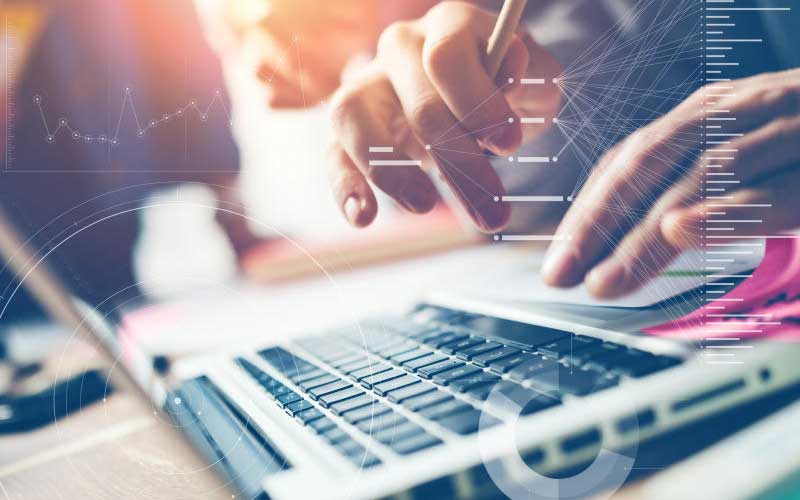 Kenyans have much less access to ICT services than previously claimed. According to the the Kenya National Bureau of Statistics (KNBS) census report, the number of mobile users stands at 20 million, with the majority of them being women.

At the same time, just one in five Kenyans has access to the internet and only 3.7 per cent of the country’s population engages in e-commerce.

“The KPHC results show that 20.6 million of individuals aged 3 years and above owned a mobile phone,” reads the report. Out of this, 10.4 million are women while 10.2 million are men.

“The data also shows that 22.6 per cent of individuals aged 3 years and above used the internet while 10.4 per cent used a computer,” says the report. The proportion of population aged 15 years and above who searched and bought goods and services online was 4.3 per cent.

The figures paint a different picture of Kenya’s access to ICT goods and services that has over the years been highlighted in rosy hues, with some policy makers terming Kenya as the Silicon Savannah.

According to the recent report by industry regulator Communication Authority of Kenya covering the three months ended September 2019, the number of mobile phone subscriptions in the country stands at 53 million. “The number of active mobile subscriptions (SIM cards) in the country stood at 53.2 million as at 30th September 2019, up from 52.2 million subscriptions reported at the end of June 2019,” said the CA. “This translated to mobile (SIM) penetration level of 112.0 percent.”

According to the KNBS data, mobile phone ownership is highest in rural areas (12 million) compared to urban areas (eight million) with Nairobi County leading in the number of mobile phone owners at four million. At the same time, 190,000 children under the four years own a mobile phone and another 317,843 over the age of 75 years.

The figures also show that less households in the country own a television set than previously believed, even as this was the most popular asset listed by respondents. “A functional television set was the popular household asset owned by 40.7 per cent of households, with households in urban areas accounting for a larger share (62.5 per cent) compared to those in rural areas (26.9 per cent),” says the KNBS in its report.