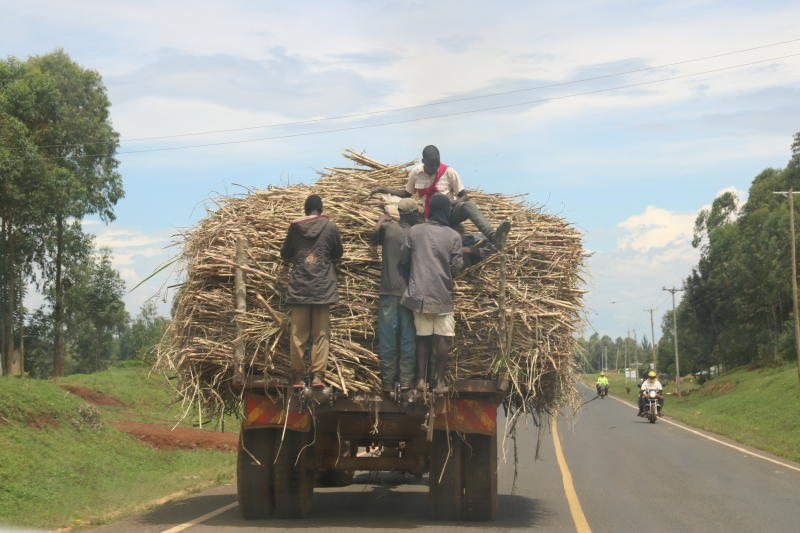 Sugar industry stakeholders have differed over proposals by the National Sugar Taskforce to re-introduce zoning.

Yesterday, Mr Okoth termed the proposal as one of the best remedies contained in the taskforce report.

He dismissed claims by a section unions opposed to the proposals, saying they did not have the interests of farmers at heart.

Okoth cautioned the organisations against entangling the industry in ceaseless controversies.

“Time is of the essence for us now to address salient issues affecting the sugar industry. There is nothing wrong to introduce regional zoning,” he told to the Saturday Standard.

He claimed many farmers were pushing for zoning and even mandated governors, MPs and all leaders from the sugar growing regions to support the move.

“It doesn’t mean that when zoning is introduced under a liberalised market farmers would be restricted to deliver cane,” he said.

Kenya Sugar Millers Association Chairman Jayanti Patel however said zoning was not a panacea to the industry’s woes.

“We will have to re-look it if it’s generating such heat among some cane farmers,” he said.

Farmers in Kwale, Tana River and Lamu counties are in the coastal region.

The regions will have an enforceable contract with a mill of their choice within the region.

But the taskforce proposals have clashed with the interests of private millers, with some farmers siding with the investors.

Okoth said the private mills advanced the notion that under a free market, farmers were free to sell their cane where they like - but only so that they poach cane developed by State-owned millers.

This would end if the proposed zoning regulations are enforced hence the current protest by a section of cane farmers, according to the federation.

“We cant accept to see some cane farmers suffer because of vested business interests. Let there be fair play,” Okoth said.

He challenged private millers to invest in cane production and to buy or lease land for nucleus estate development as State-owned millers did.

“You cant wait for somebody to develop land and then come out to reap from it. You must create your own sustainable surplus of raw materials,” he said.

Okoth claimed sugarcane prices had plummeted because of liberalisation, which had opened the flood gates for cheap imports.

“Nowadays you find sugar in the market that have peculiar brand names and you wonder where the factories are located,” he said.

Some farmers are also selling cane to rival mills because of poor prices offered by the private millers.

Okoth called on the Sugar Directorate to intervene and increase cane prices to Sh4,310.