Opinion
Poor diet, lack of exercise, over-indulgence in alcohol, tobacco smoking and other lifestyle choices greatly contribute to the prevalence of NCDs

As we start a new year, millions of people across the country are making resolutions to better themselves through the year. Most of these are to do with personal relationships, finances and health.   The World Health Organisation reports that 71 per cent of all deaths in the world are caused by non-communicable diseases. The majority of these 41 million people are categorised as dying prematurely at younger than 70 years. While these figures are worrying, the ease with which non-communicable diseases (NCD) have become prevalent is even more so. Genetics plays a role in the spread of NCDs, but the greatest risk factor is lifestyle. Poor diet, lack of exercise, over-indulgence in alcohol, tobacco smoking and other lifestyle choices greatly contribute to the prevalence of NCDs, hence why the illnesses are known as lifestyle diseases.

Environmental factors like exposure to outdoor and household air pollution, second-hand tobacco smoke, chemicals, radiation and noise also potentially lead to non-communicable diseases. Non-communicable diseases such as cancer and heart diseases can indeed be discovered earlier if only people would resolve to go for check-ups frequently within the year. The problem of lifestyle diseases can be stemmed in two prongs. The first is to step up early detection and treatment of people who are already suffering from them. Regular routine check-ups will catch heart disease, diabetes and other lifestyle diseases before they are fatal. Doctors will then recommend ways forward regarding the management and possible cure for the illnesses. The second prong to dealing with non-communicable diseases is lifestyle change. In order to reduce risks, attention should be paid on improving diet, reducing alcohol consumption, increasing physical activity and eliminating tobacco consumption amongst other efforts.

While not all factors can be eliminated by individual lifestyle changes, most, including environmental risks can be greatly reduced by a change in approach to designing the places people live and work in. Some organisations have set the pace for others in caring for the well-being of their employees by including fitness facilities in their offices. Others have renovated their offices to fit showers for their employees to use when they come in after an exercise session. As urbanisation is a significant catalyst in the spread of non-communicable diseases, urban design needs to be taken into account. City residents tend to live sedentary lifestyles owing to the lack of recreational space in most urban centres. The lack of physical activity is further reinforced by the long commute times that urban dwellers have to endure due to traffic jams and vehicle-oriented design. Millions of city residents in Kenya are cooped up in cars and buses inhaling petrol fumes for hours on end every morning and evening. This is time they could have spent taking a walk or riding a bicycle if the design of the city allowed it. Real estate developers need to take a pro-active role in making sure their residential and commercial areas encourage physical activity while maintaining ease of accessibility.

Roads need to have walkways and cycling lanes, residential areas and commercial areas need to be close enough for people to walk or cycle to and from work, and there should be plenty of green space for leisure activities. The impact of people-centred urban development is twofold. Developments that are people-centred are sound investments for buyers. People want to live and work in places they feel most comfortable in, making such places attractive to homeowners and businesses alike.   Also, well-designed urban areas breed a culture of physical activity which reduces the risk of non-communicable illness such as obesity and heart disease. Cities with walkways, bicycle lanes, and green spaces encourage people to exercise more. Spacious walkways and designated bicycle lanes invite residents to walk and cycle to work, reducing congestion and pollution from vehicles. Tatu City, the 5,000-acre new city in Kiambu County, has invested heavily in making sure residents are allowed to live their healthiest lives. Industries are strictly controlled to reduce pollution, and the commercial districts are connected to residential areas by a network of walkable and bicycle-friendly roads. One third of the land has been left for beautiful parks that can be used for exercise and other leisure activities. In an effort to increase awareness on lifestyle diseases, Tatu City and Amref are partnering to hold a Health and Wellness Festival on February 8. The festival will bring together experts in treatment and avoidance of non-communicable diseases, and wellness and fitness, as well as a host of activities for the whole family.

SEE ALSO: WHO: Reopen economy but... 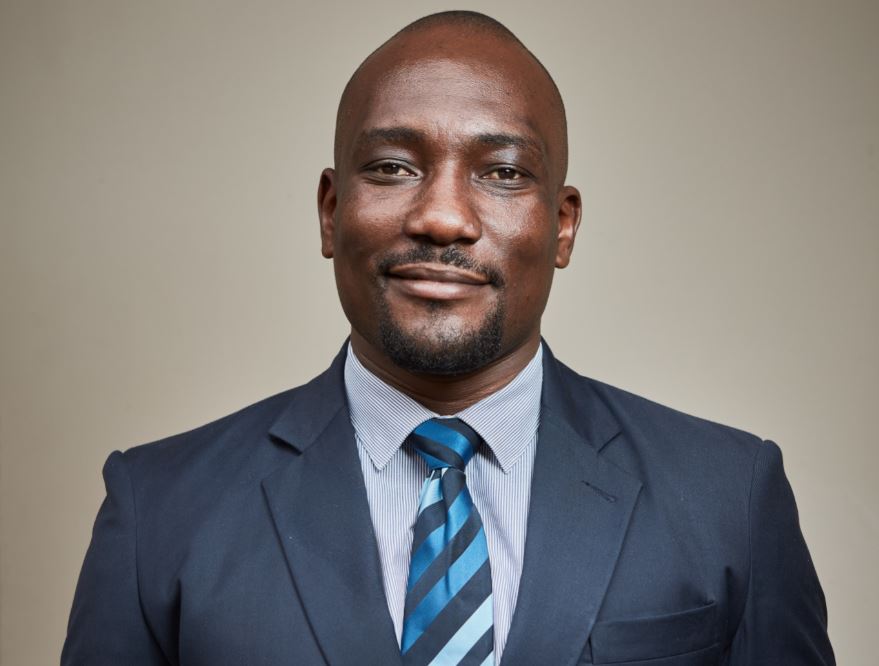 Tito Oduk is a former player for Mwamba RFC and currently the Commercial Sales Manager at Tatu City.