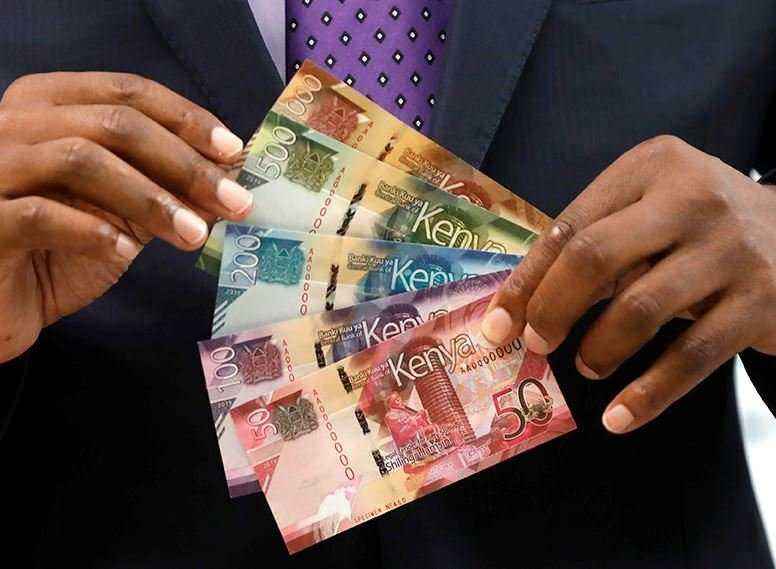 In 2019, the high cost of living and unemployment were the challenges faced by most Kenyans. This is according to the year-end poll by TIFA Research. Kenyans also complained of lack of access to credit. “The high cost of living is ranked as the number one problem facing Kenyans in all national surveys by TIFA. These sentiments are supported by macro-economic indicators – for instance, the annual inflation rate rose from 3.38 per cent in September 2019 to 5.56 per cent in November 2019. As a result, Kenyans are feeling the pinch as they spend more to buy Unga,” says Maggie Ireri, a research guru.

Apart from money matters, there were mentions of doctors’ and nurses' strike as a critical challenge faced in 2019. This year, nurses in at least 17 counties went on strike while doctors downed their tools in at least two counties in 2019. Kenyans also shared their sentiments on eight key indicators – the economy, employment, politics, cost of living, primary and secondary education, security and public health.   The cost of living, economic conditions and employment prospects are considered to have worsened in 2019. Kenya's economic growth in 2019 was 5.7 per cent, a slight decrease from the 5.8 per cent growth experienced in 2018. In spite of the excellent GDP indicators, the perception amongst Kenyans is that the economy is performing poorly as there are fewer jobs to show for it.

The Kenya National Bureau of Statistics Economic Report (KNBS) shows that the number of formal jobs created has declined in the last five years. The issue of fewer formal jobs is compounded by the fact that many companies in Kenya laid-off workers in 2019. Kenya’s 12-month inflation in November 2019 stood at 5.56 per cent. This was the highest rate since July 2019.