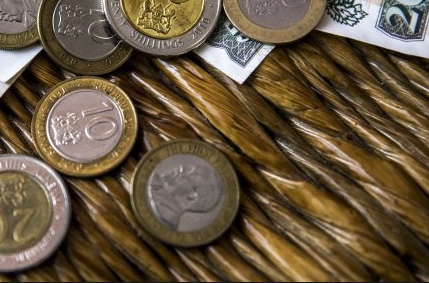 Zambia’s kwacha and Kenya’s shilling are expected to strengthen against the dollar in the next week to Thursday, while Tanzania’s shilling will hold steady, traders said.

The Kenyan shilling is expected to strengthen due to increased inflows from diaspora remittances ahead of the holiday season amid tightening liquidity in the local money market.

“We could see a stronger shilling as companies close down for the festive season ... because of tighter market liquidity,” a senior trader at a commercial bank said.

The Ugandan shilling is expected to firm on the back slumping importer demand and removal of excess liquidity from the money markets.

“Importing activity is slowing down,” said a trader at a leading commercial bank, adding that most of the merchandise needed for holiday shoppers had already been shipped in.

On Thursday, the central bank also removed an unspecified amount of liquidity from the money markets via a seven-day repo. The trader said this would also support to the shilling.

Tanzania’s shilling is expected to hold steady due to a slowdown in activity.

Commercial banks quoted the Shilling at 2,293/2,303 against the dollar, the same levels as last Thursday’s close.

The kwacha is expected to firm against the dollar as commercial banks start implementing a central bank directive of increasing the statutory reserve ratio to 9 per cent from 5 per cent, starting on December 23.

Commercial banks quoted the currency of Africa’s second-largest copper producer at 14.4240 per dollar.

“The kwacha is likely to gain as we approach the implementation date for the Bank of Zambia directive on the statutory reserve ratio,” independent financial analyst Maambo Hamaundu said.