Mumias Sugar sacked staff yet to get final dues 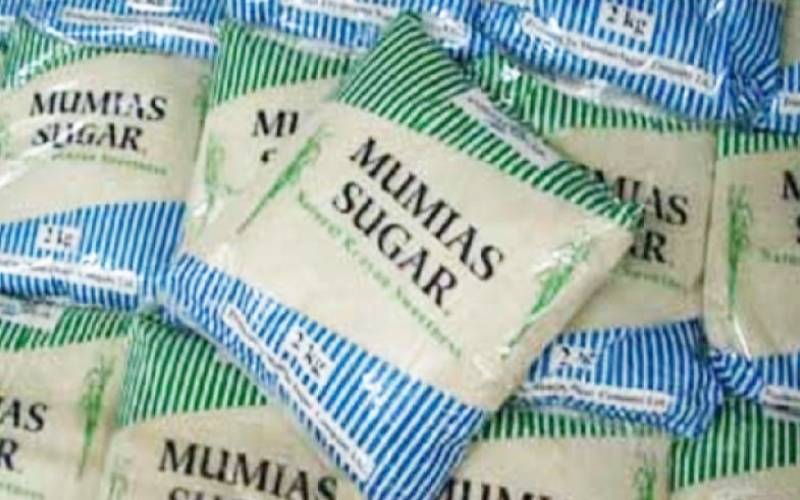 Former directors of Mumias Sugar Company have failed to hand over crucial documents to the Receiver Manager of the troubled miller, hampering payments of over 400 former employees.

Receiver Manager Ponangipalli Venkata Ramana Rao yesterday told a parliamentary committee that he can only pay the dismissed workers the Sh20,000 preferential payment upon receiving the said documents.

Rao told the Senate Labour and Social Welfare committee that despite assuming the receivership status on September 23, the former board had failed to hand over files that gave the statement of affairs of the miller.

“Until the directors provide information on the creditors, debtors, staff, assets and liabilities of Mumias Sugar Company, the receiver cannot do much,” Mr Rao told the legislators, recounting his frustrations at not being able to pay the sacked workers.

The KCB Bank took over operations of the struggling sugar miller over an Sh480.1 million loan it owed the bank.

Meanwhile, Rao revealed that a meeting was scheduled this morning between the receiver, Mumias company secretary and the Kakamega County government leadership to try and resolve the stalemate.

“We hope to resolve this matter today. If this fails, we will move to court to compel the directors to provide the statement of affairs of the company,” Mr Rao said.

Nairobi Senator Johnson Sakaja who chairs the committee said Parliament will summon the directors and compel them to provide a statement of affairs of the company.

“The Company Act provides a clear mechanism of what should happen in case a company is placed under receivership,” Mr Sakaja said.

The committee is investigating circumstances that led to the dismissal of over 400 employees following the placement of Mumias Sugar Company under receivership.