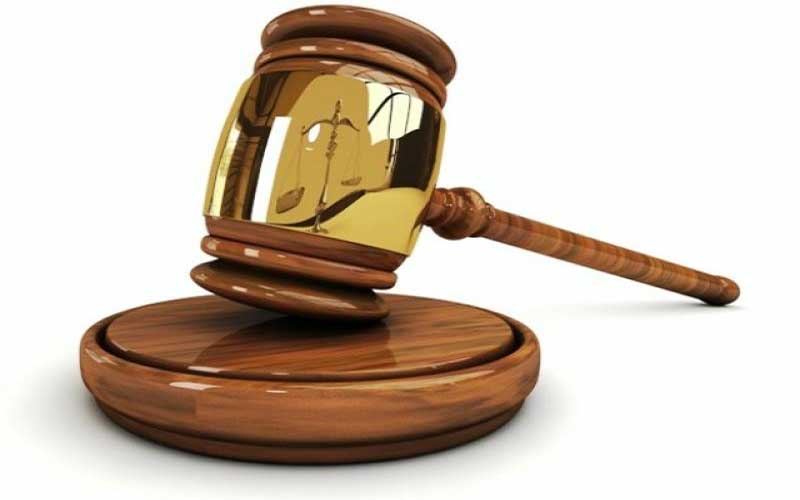 A businessman was on Friday charged in a Nairobi court with five counts of tax fraud running into millions of shillings.

David Ndiritu, who is the sole proprietor of Aberdare Solutions, denied all the charges, including being part of a “missing trader” tax evasion scheme - a tax fraud syndicate where a taxpayer uses several registered business names for fictitious invoicing.

The traders involved in the scheme use fictitious invoices to depict a business transaction where there is no actual supply or movement of goods and services.

In the scheme, business entities mimic a genuine trading process by trying to meet all the legal requirements of a “supply” for tax purposes. In such cases, the traders in the business chain do not supply any goods or services but “payment” is made to create a notional cost of goods sold. The scheme appears to delink and hide the final economic beneficiary of the purchases.

The offences were committed between 2015 and last year.

He is also accused of failing to declare earnings in Value-Added Taxes (VAT) amounting to  Sh133 million, hence reducing VAT liability by about Sh21.5 million.

Ndiritu, who appeared before Milimani Chief Magistrate Martha Mutuku, was released on a bond of Sh500,000 or alternative cash bail of Sh100,000.

The case will be mentioned on December 10. KRA has in recent months intensified the clampdown on tax evaders as it moves to bridge a widening revenue gap amid a biting cash crunch in government.