After austerity, Kenya to hold talks with IMF on new credit 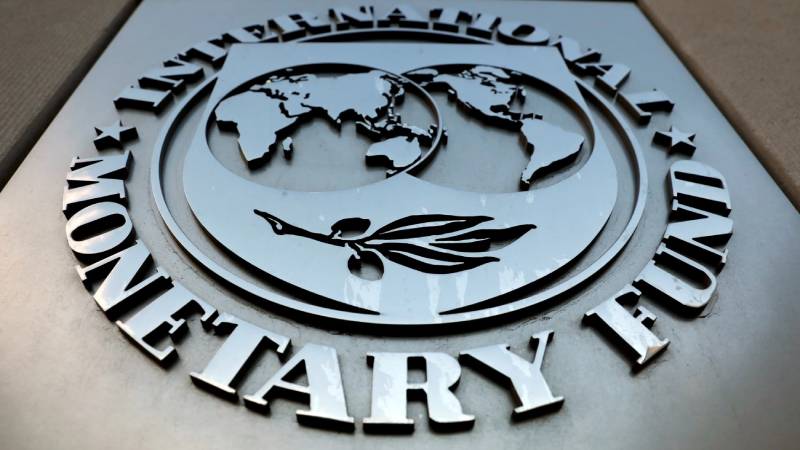 Kenyan authorities will hold discussions with the International Monetary Fund (IMF) for a new stand-by arrangement early next year, the Washington-based lender has revealed. This comes at a time when Kenya has aggressively been carrying out a number of reforms aimed at reducing its budget deficit -- the difference between what it spends and what it earns in taxes. Besides announcing a raft of austerity measures, the government has also repealed interest rate controls, in what is aimed at winning over the IMF.

Experts have been quick to detect desperation by Kenya to get into IMF’s good books after it fell out with the global lender in June 2017 following a streak of fiscal indiscipline that saw debt levels surge to unsustainable levels.   Kenya requested for extension of the facilities as it embarked on a number of reforms, but the stand-by arrangement (SBA) amounting to $989 million (Sh100 billion) that the country had with the global lender expired in September 2018. Although Kenya had not drawn from the precautionary facility, analysts insisted the country would have it rough in the international market without it. SBA is a precautionary credit facility, sort of like an insurance cover, that a country can draw from in case of an exogenous attack such as drought, hike in global prices of oil, or changes in the international financial market. On Friday, the delegation from the IMF said it will be engaging the Kenyan authorities in another round of talks early next year.

The team, led by Benedict Clements, IMF’s Division Chief for the Fiscal Policy and Surveillance Division of the Fiscal Affairs Department, was in the country from November 18 to 22 to discuss recent economic developments and the government’s reform plans. “Another mission is planned in early 2020 to hold discussions on a new precautionary stand-by arrangement and undertake the Article IV consultation discussions,” said IMF in a statement yesterday. The delegation met acting National Treasury Cabinet Secretary Ukur Yatani, Central Bank of Kenya Governor Patrick Njoroge and Head of the Public Service Joseph Kinyua. Other government officials that the IMF team met included the Treasury Principal Secretary Julius Muia and CBK Deputy Governor Sheila M’Mbijjewe. The IMF officials are also said to have met other unnamed senior government and CBK officials.

Kenyan authorities, both at CBK and Treasury, have in the past downplayed the significance of the facility, noting that the country has adequate foreign currency reserves to weather any storm. The country’s reserves of foreign currency as at November 21 stood at $8,779 million, enough to cover imports for 5.44 months. The IMF team said the Kenyan economy has continued to perform well, noting that most of the macro-economic indicators including GDP growth, inflation and current account deficit were well anchored. “Real GDP growth averaged 5.6 per cent in the first half of 2019, despite the late onset and below average rainfall that affected agriculture production. Growth is expected to accelerate in the second half of 2019 and 2020,” said the statement. “Inflation has remained within the target band and stood at 5.0 per cent in October (year-on-year).” The current account deficit has also narrowed, and foreign exchange reserves are adequate, it added. The conversation that has dominated most of the discussions in mainstream and social media, offices and streets, has been how things are tough for ordinary Kenyans. The government has since been called into action, pushing for the payment of pending bills to stimulate the economy.