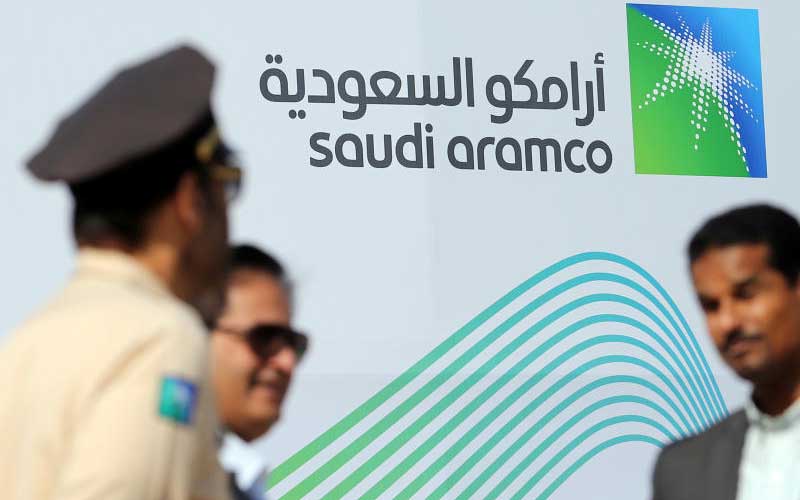 Saudi Arabia’s state-owned oil giant Aramco announced Sunday it will sell a 1.5 per cent stake in the company as it looks to raise as much as $25.6 billion (Sh2.6 trillion) from the sale. The newly released figures also revealed a valuation for the company that’s between $1.6 trillion (Sh164 trillion) and $1.7 trillion (Sh175 trillion), a figure that fell short of the $2 trillion mark Crown Prince Mohammed bin Salman had sought. Still, a 1.5 per cent flotation could raise between $24 billion (Sh2.4 trillion) and $25.6 billion (Sh2.6 trillion) to help fuel the Saudi economy. Saudi Aramco announced it will have 200 billion regular shares, selling 1.5 per cent or what is three billion shares.

SEE ALSO: In Mecca, a fortunate few pray for a pandemic-free world

Aramco set a stock price range of 30 to 32 Saudi riyals, or $8 (Sh824)  to $8.50 (Sh875) a share for investors. The company is selling 0.5 per cent to individual investors, which will include Saudi citizens, residents of Saudi Arabia and Gulf Arab nationals, and one per cent to institutional investors, which could include major Chinese and Russian buyers. Aramco will announce the final price for the stock when the book-building period ends on December 5. Trading on the local Tadawul exchange in Riyadh is expected to happen sometime in mid-December. The highly anticipated sale of a sliver of the company has been generating global buzz.