New taxes add pain at the pump for motorists 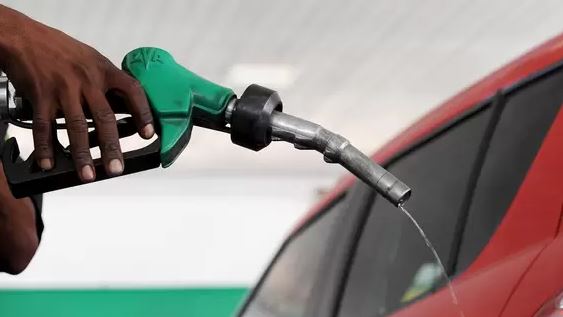 Fuel prices have started going up again as new taxes take effect, following the enactment of the Finance Act last week. According to the monthly pricing guide released yesterday, retail prices for super petrol, diesel and kerosene have gone up following the upward review of the Import Declaration Fee (IDF) to 3.5 per cent from two per cent. The Railway Development Levy (RDL) has also risen to two per cent from 1.5 per cent.

The two levies are among the new tax measures that the Treasury had proposed in the Finance Bill, 2019 in a bid shore up tax revenues this financial year. Consumers will also have to contend with higher margins for oil marketing companies, which will now enjoy Sh12.39 per litre, up from Sh10.89 previously. In its monthly price capping guide, the Energy and Petroleum Regulatory Authority (EPRA) said super petrol will retail at Sh110.59 per litre in Nairobi, up Sh2.54 from last month. Diesel, a key component in the transport and manufacturing sectors, will for the next one month cost Sh2.65 more for a litre of the commodity, putting its pump price at Sh104.61 in the capital. Cushion consumers

A litre of kerosene, which is mostly used by poor households for cooking and lighting, has also gone up and will retail at Sh104.06 in Nairobi, a Sh2.98 increase from last month. A reduction in Kenya Pipeline Company’s (KPC) charges for the use of its pipeline to transport fuel was not enough to cushion consumers from the price increases. The KPC tariff was reduced to Sh4.20 per 1,000 litres per kilometre from Sh5.22. “The computation (of fuel prices) has factored the revised Import Declaration Fee (IDF) of 3.5 per cent and the Railway Development Levy (RDL) of two per cent in line with the Finance Act 2019 .... The application of the revised pipeline tariffs has resulted in a saving of Sh0.05 in the overall price,” said EPRA in a statement.