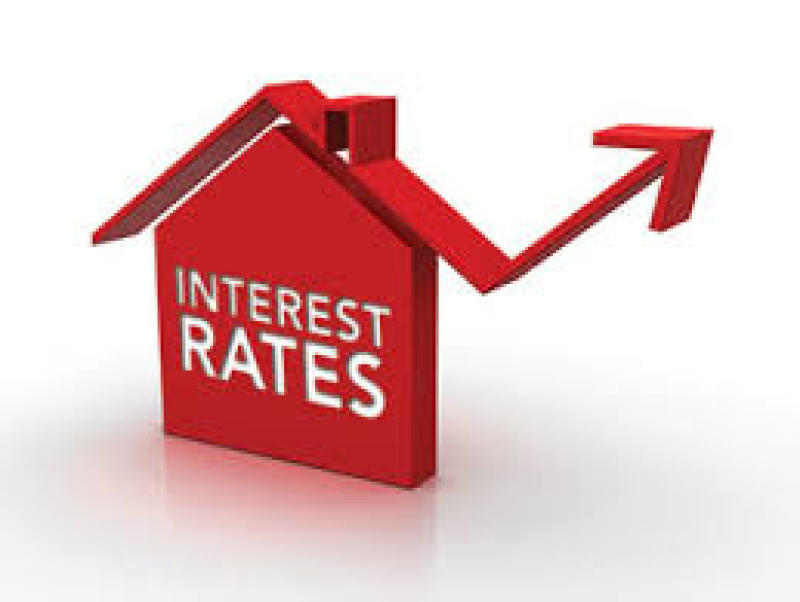 A section of real estate players say the recent removal of interest rate cap is good for the sector. The rates cap came into force in 2016, but was lifted last week after President Uhuru Kenyatta’s memorandum which recommended its removal sailed through Parliament for lack of two-thirds majority. Under the interest rates cap regime, commercial banks charged not more than four percentage points above the Central Bank of Kenya base lending rate, which is currently at nine per cent (meaning the maximum interest rate a bank could charge was 13 per cent). Housing Secretary Patrick Bucha says with the scrapping of the rate cap, the Government’s plan of delivering 500,000 housing units by 2022 now stands a better chance of succeeding. The move, he says, is a boost to the delivery of low-cost housing “since it will broaden the bracket of banks lending to partners delivering housing, thus increasing mortgage uptake”.

Cytonn Investment Group has also supported rate cap removal. “In a free market where interest rates are set by the forces of demand and supply coupled with increased competition from non-banking financial institutions for funding, we need a competitive environment where the cost of credit reduces as well as increase access to credit by borrowers...,” Cytonn says in a recent report. However, it says there must be oversight to tame abuse by banks and also promote competing alternative funding channels. The firm says the move will encourage financial institutions to “freely” offer mortgages as opposed to the capped interest rate era where many institutions were backing off due to restricted playing ground in offering loans. Equity Group CEO Dr James Mwangi has said the rate cap locked out Small Medium Enterprises from bank credit and saw the percentage of nonperforming loans increase to 12 per cent in the first half of 2018 compared to three per cent in 2015. He said the cap denied real estate sector the much needed credit. He said banks found it safer to lend to the Government rather than lend to the private sector, a major player in the housing sector. He said the rates cap law was a bad for a developing country that has to support new enterprises while trying to partner with the existing ones to make them break even. In a report titled, The Total Cost of Credit Post Rate Cap, Cytonn pointed out that financing mortgages was the key to dealing with homeownership. It said building a house is all about spending money and that money has to be sourced as capital from some credit partnership with a financial institution.

In the report, Cytonn said that after the Government implemented the interest rate cap policy, the lending readjustments made by the lenders as they struggled to stay in business handicapped the housing sector. Cytonn argues that despite gross loans accessed in the third quarter of 2017 increasing by one per cent, the demand for credit remained unchanged in all sectors except in real estate, which recorded a decline due to slowdown in activities. “Most of the banks (55 per cent) interviewed in the survey indicated that interest rate capping negatively affected their lending as the caps compelled them to tighten their credit standards,” the report says. Former Housing PS Aidah Munano says interest cap introduced new challenges in the housing agenda, the very things the Government was trying hard to mitigate through interventions like guaranteeing various sectors availability of credit. “We were writing off debts and renegotiating tax regimes in partnerships to give room for private developers to wriggle their way out of cash crunch and deliver housing units,” she says.