Landlords in the upmarket residential property segment are increasingly finding the business not viable as tenants look for cheaper options.

“Asking rents for a modern apartment may cost as little as Sh23,400 and this bodes well for many tenants who are now preferring affordable units as they take caution to save in the wake of job losses across all sectors,” said HassConsult Head of Research Sakina Hassanali.

“Notably, as the cost of living soars, the lower middle class is opting to pay slightly more in transport but less in rents.”

The company was releasing the Hass Property Index for the third quarter.

Why Naivasha is now a second home for the rich

Relief for tenants as landlord waives rent for another month

“Satellite towns with newly finished modern units, but with more affordable asking prices, are a favourite for bargain hunters, who led to increased asking prices for rents in Thika, Limuru, Mlolongo, Tigoni, Ongata Rongai, Kitengela and Ruaka metropolis between July and September,” read the report.

Hassanali said high-end residential developments were losing business to the low-end ones due to price dynamics.

The study further shows apartments are the most rented property. 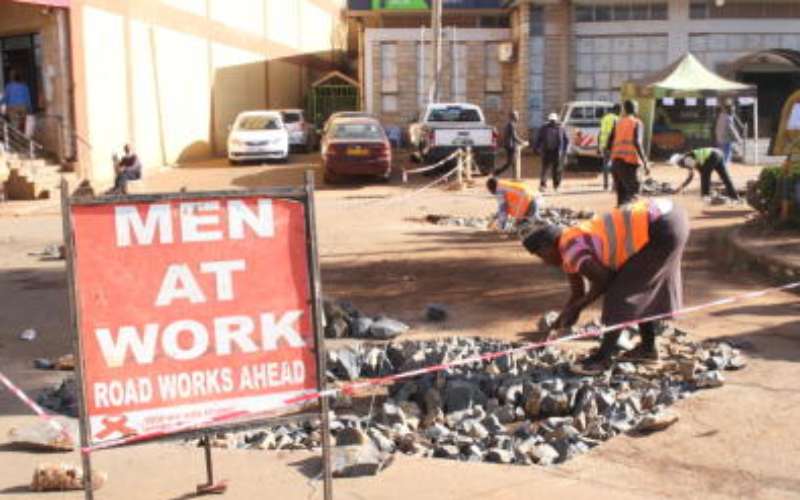