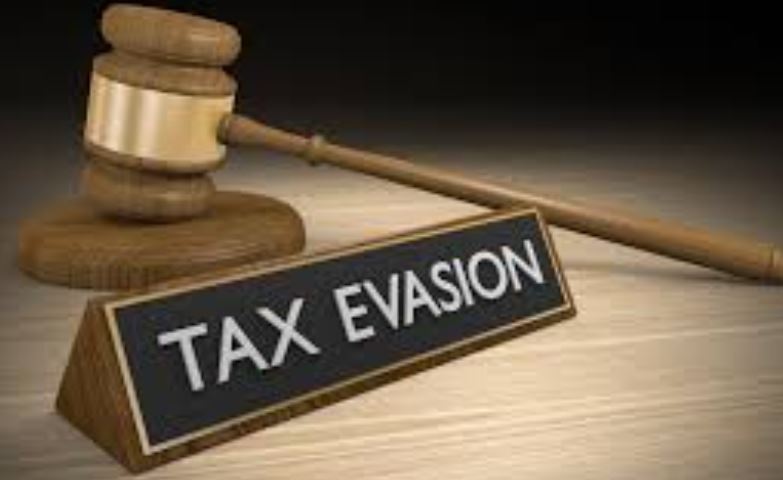 He also faced charges of failure to submit monthly VAT returns and annual Income Tax returns for the two years. The businessman is also said to have defaulted on an obligation to pay Sh854, 008 in 2014. The prosecution, led by Cynthia Opiyo, asked the court to consider the amount of money that KRA has lost when granting Abdifaisal bail. “We have no objection to the accused being granted bail. But we want the taxes lost to be taken into consideration,” said Ms. Opiyo. Abdifaisal’s counsel told the court that he would wish that his client is granted favourable bail terms and that his client was not a flight risk, and would attend court without fail.

Kigen said that she has considered the request for a bond made by the accused, which she noted the prosecution did not object. The court granted him a bond of Sh2 million and alternative bail of Sh1 million.
The case will be heard on October 29, 2019. The Kenya Revenue Authority (KRA) from its investigations established that Keflogic Systems Ltd was contracted by the Uasin Gishu County Government to carry out solar street lighting project. KRA has prosecuted 152 cases in court since July 1st 2019 with total revenue value of Sh56.7 billion. During the 2018/2019 FY, KRA recovered Sh8.53 billion from 222 cases won.

Private sector expands at strongest level in a year: PMI