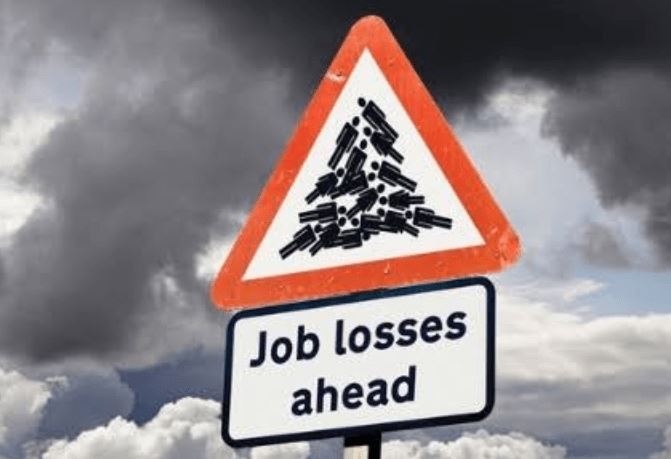 Some 1,100 workers will be rendered jobless by Christmas Day as Finalys Kenya Limited announces closure of its two flower farms in two months’ time.

Stephen Scott, the Finlays Flowers General Manager in a signed letter dated October 19, 2019 stated that the company’s directors had decided to shut down flower farming operations on Chemirei and Tarakwet a year earlier than it had earlier communicated to the workers.

The company had in April 26, 2018, announced that it would draw the curtains on the two farms in December 2020.