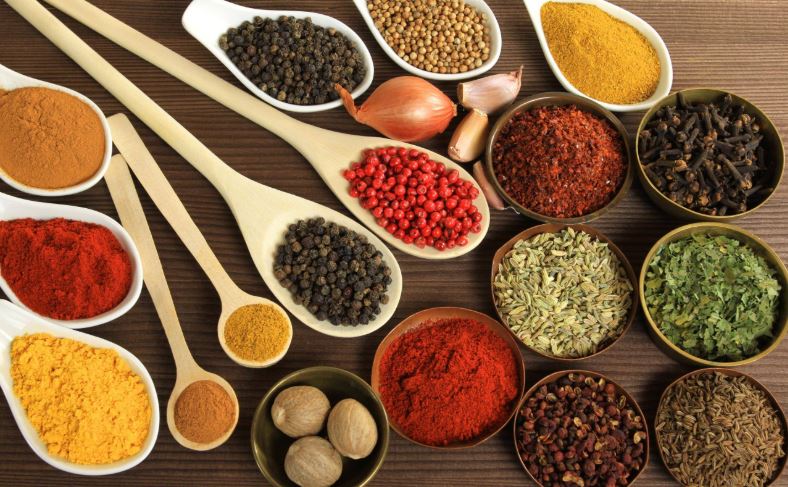 Kenya has the potential to save and earn billions of shillings a year if it ends its misplaced attachment to growing traditional low-value cash crops and plant spices for the local and export markets. According to an Agriculture, Livestock and Fisheries ministry survey, the country imports about 80 per cent of the spices consumed locally despite enjoying climatic conditions with the potential of turning it into a net exporter. Interestingly, India, which bills itself as the home of spices, trains Kenyans on new technological advances in the sub-sector. The Asian country has even promised to buy some of the local produce.

The surprising thing is that there is little public information on such initiatives. Instead, the country is treated to long-winded debates on how to revive traditional cash crops such as coffee without addressing fully the issues behind the near-collapse of the sub-sector. These include corruption along the entire coffee value chain that has given cartels a stronghold at the local and global levels. Club of the wretched This explains why observers are surprised every time counties embark on a coffee expansion programme at a time when individual farmers in the crop’s traditional growing areas are uprooting it. The latest county to make this move is Nakuru which is targeting to recruit 500 farmers to grow the crop over the next three years. Logic dictates that the new entrants should await the outcome of the recently announced measures to streamline the growing, processing and marketing of coffee before luring farmers into a club of the wretched.

It comes as no surprise that tea farmers are also complaining of low earnings in the wake of increased local and global production and declining demand. The national and county governments need to go back to the drawing board and map out a strategy that would save the country billions of shillings currently spent on imports of commodities that could easily be grown locally. It makes no sense, for example, for Kenya to import garlic and other spices from China at a time when the country is grappling with the challenge of paying huge debts owed to Beijing and other countries. One key consideration that could spur the two levels of government to act is the realisation that growing the spices that we routinely import would take a relatively small portion of land while earning the farmer hundreds of thousands of shillings in a short time.

Key areas of focus in building beneficial trade deal between Kenya, US

Remote learning stronger when there is feedback on child’s work

Remote learning stronger when there is feedback on child’s work

The Impact of COVID-19 on cybersecurity … Is it a double tragedy?

The Impact of COVID-19 on cybersecurity … Is it a double tragedy?