Business News
The illegal structures were located in between residential houses and were illegally connected to the water and power systems. 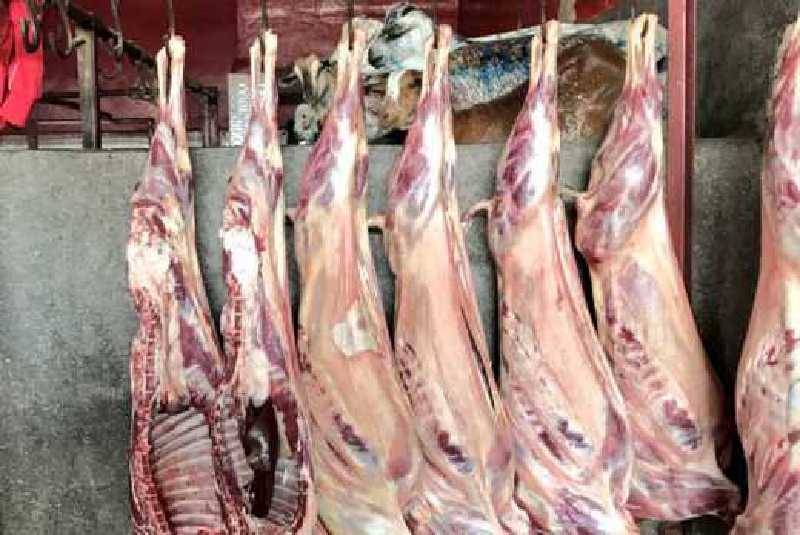 City Hall is now agitating for the immediate closure of 15 slaughterhouses in Kiamaiko for operating without abattoir licenses, putting in doubt the quality of meat from the market. The county Government has urged the National and Environmental Management Authority (NEMA) to shut down the abattoirs for flouting the required health standards. This follows a joint inspection of the abattoirs by members from the county health department, the environment department as well as the Agricultural department on Monday.

During the operation, it emerged that the abattoirs had been operating for the last three weeks without licenses after city hall declined to renew the same for failure to observe set hygienic standards. “The abattoirs are not sustainable because they do not meet the basic requirements of sanitation. They are also located within a human settlement which makes it difficult for them to observe the required health standards even in terms of waste disposal and segregation,” said Health CEC, Mohammed Dagane. During the operation, it was also discovered that there 14 other illegal structures used by unscrupulous traders to store meat from the slaughter houses.  They also found a colored liquid suspected to be a preservative   The illegal structures were located in between residential houses and were illegally connected to the water and power systems. Officers from the county proceeded to arrest the owners citing lack of licenses and endangering the lives of residents by not abiding by the public health act.