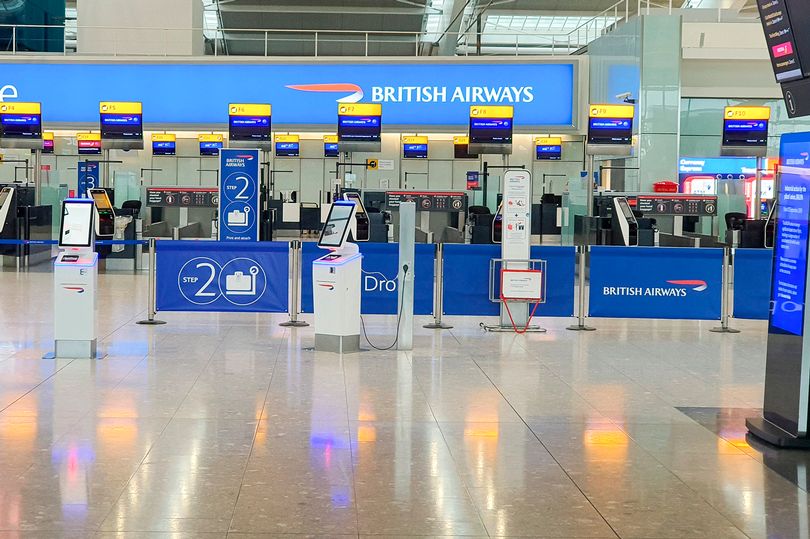 British Airways pilots have gone on strike this week and it is already wreaking havoc on the airline's schedule.

The British Airline Pilots Association (BALPA) is behind the strikes which are scheduled for Monday 9th, Tuesday 10th and Friday 27th September, following a dispute with the airline over pay.

In a statement on its website, the airline revealed that as a result of the strike action it "had no option but to cancel nearly 100 per cent our flights" for Monday and Tuesday, at both London Heathrow and London Gatwick.

It claims that BALPA offered no information on which pilots would strike, meaning the airline was unable to predict "how many would come to work or which aircraft they are qualified to fly".

Passengers whose flights have been cancelled are also being urged not to travel to the airport.

If your flight is affected, make sure you know your rights to compensation for disruption caused by strikes.

You can check out our guide explaining your rights here and also find out more on the Civil Aviation Authority website .

The airline is contacting affected passengers to offer them solutions such as a full refund or re-booking to a different date of travel or alternative airline. (It's worth noting that flights on BA CityFlyer, SUN-AIR and Comair are not affected).

The airline has also set up a dedicated page with information regarding the strikes.

BALPA had previously joined forces with unions Unite and GMB in November 2018 to submit a joint pay claim to British Airways.

British Airways offered a pay increase in may of 11.5 per cent over three years, which was accepted by Unite and GMB members, but BALPA rejected the offer.

It's worth noting that the subsequent strikes are for BALPA members only - it does not include Unite or GMB members.