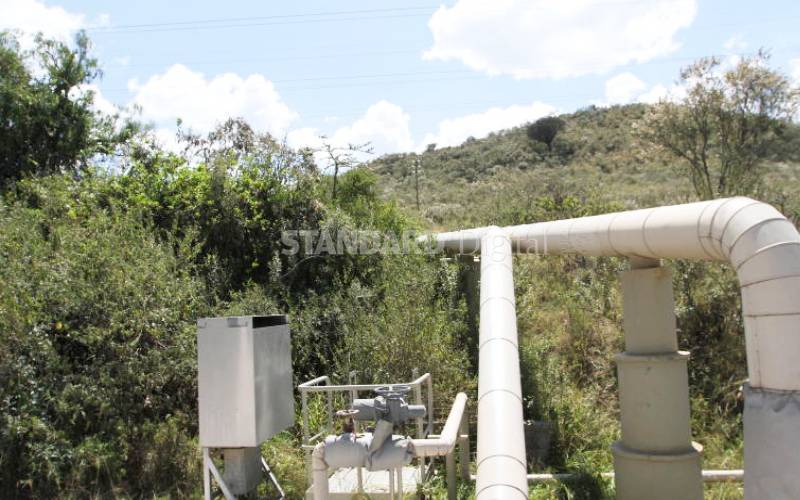 The Rural Electrification and Renewable Energy Corporation (REREC) will hire 704 new employees following an approval of its new human resource policy. The corporation, formerly referred to as Rural Electrification Authority (REA), will see its staff numbers rise from 481 to 1,185 after the State Corporations Advisory Committee (SCAC) approved its request. On August 14, SCAC wrote to Energy PS Joseph Njoroge, communicating the approval of REREC’s human resource instruments and staff recruitment. “In regard to filling vacancies created by the expanded mandate of REREC; any newly created positions should be filled through a competitive process and the concurrence of the National Treasury be obtained, including any budgetary requirement,” wrote SCAC secretary Jane Mugambi. Yesterday, Energy Cabinet Secretary Charles Keter said the re-organisation of REA to REREC followed the enactment of the Energy Act 2019, which expanded the mandate of the agency. “It’s now upon the board to review the authority’s structure to realign it to the new Act and ensure the new expanded mandate is attained,” said the CS. Already, REREC has reshuffled 27 officers in what board chairman Simon Gicharu says is part of the restructuring and enhancing efficiency. Those affected include four from the headquarters at Kawi House, who have been moved to Mariakani, Eldoret, Nakuru and Mombasa road. Others are from the corporation’s stores in Kisumu, Meru, Mombasa road, Makuyu, Mweiga, Awasi, Kitui, Meru, Tharaka Nithi, and Kiambu. “We have six months for the restructuring exercise and have begun by reshuffling officers, some who have stayed in their stations for over 10 years,” said Dr Gicharu. He added that the agency's expansion would help achieve its mandate.