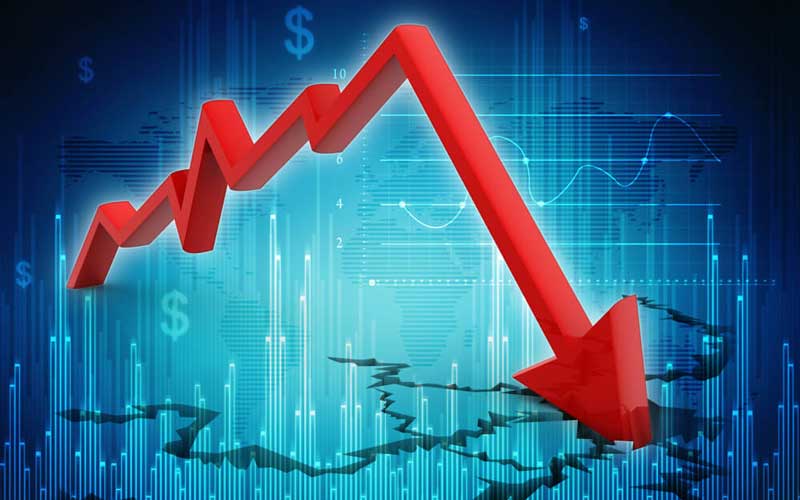 There is an economic storm coming. From clothes market in Kibera to the stock market in the plush suburbs of Westlands, the fear of an impending financial slowdown dominates conversation. You can see it in many employees’ faces who, having been entertained to a series of lay-offs, are forced to hold their breath every working day. You could see it in the manner in which desperation among small traders in Kamukunji Market morphed into protests only to give way to resignation.

SEE ALSO: Let the clergy lead in our fight against pandemic

It is a fear that is poignantly being blown across the Atlantic Ocean by merchants and venture capitalists from the United States of America, Europe and other developed countries where the count-down to a global recession has earnestly started.   To some, the bad news is already here. Firms, responding to policy changes and a tough business environment have desperately restructured their operations to remain afloat. They have slashed production and fired workers to remain afloat. Eighty eight employees at Stanbic Bank are among the latest victims of a technological maelstrom that has violently swept the banking landscape as lenders respond to an interest capping law which has restricted them from applying a liberal interest rate regime.   Went down As a means to circumvent what they believe is an illiberal piece of legislation, banks have been firing workers and replacing them with mobile phones with reports showing that in 2018 about 39 bank branches went down with more than 1,620 employees.

While announcing that it had put eight of its workers on the chopping board, Stanbic noted that this was part of its “Digital strategy” that would see it “create new jobs in different areas of the bank.” Telecommunication provider Telkom, which is ganging up with Airtel-Kenya for a face-off with Safaricom, East Africa’s largest telecommunications company, also sent home 575 workers this month. The retrenchment took the tally of job-cuts at Telkom to over 1,000 after another 500 were sent home in 2015. Airtel Kenya, which in two years has retrenched more than 100 workers, has played its card close to its chest. It is not immediately clear whether the Indian-based telco will follow Telkom’s route. And with the construction and real estate sectors struggling, cement manufacturer, East African Portland Cement (EAPC), surprisingly declared all its 1,000 employees redundant before it back-tracked and announced that it would retain 600. Cement consumption and production, a leading economic indicator, has declined. Duty has gone up

SEE ALSO: Reprieve as roads, rail and the skies re-open