Ethiopia opens up banking sector to its diaspora

Financial Standard
Abiy’s government is also opening up other key sectors of the economy to foreign investment. 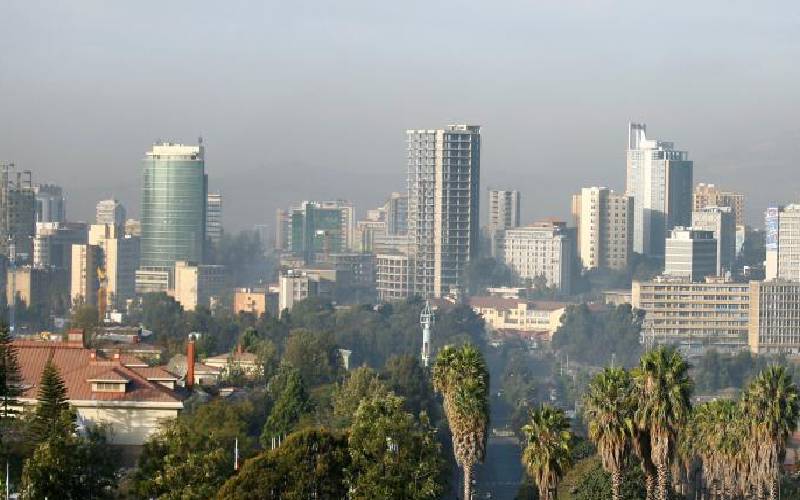 Ethiopia’s Parliament passed a bill on Wednesday to open up the country’s financial sector to an estimated five million of its citizens who have taken other nationalities, including allowing them to buy shares in local banks and start lending businesses. The changes are part of a raft of economic reforms initiated by Premier Abiy Ahmed when he came to power last year, partly aimed at boosting the country’s foreign exchange reserves, which had dropped precariously low. “The law will enable the Ethiopian born diaspora to take part in the economic growth of the country,” said Lemlem Hadgo, chair of the Revenues, Budget and Finance Committee of parliament. “It will also address the grievances raised over the issue.” Ethiopia’s banking sector, which is closed to foreign investment and is still one of the most tightly state-controlled in Africa, is dominated by the two oldest and most profitable institutions, Awash Bank and Dashen. Ethiopians who had emigrated abroad but returned to live in the capital Addis Ababa welcomed the reforms. “We can finally invest in the financial sector,” said Addis Alemayehou, a businessman who returned to Addis years ago but has been restricted in the sectors where he can invest. “The financial sector is one of the most lucrative and well managed, it’s a safe investment outside real estate.” He left Ethiopia in 1980 when he was eight and returned in 2001 holding Canadian citizenship. Abiy’s government is also opening up other key sectors of the economy to foreign investment. It plans to offer two telecoms licences to foreign firms, which have been jostling to start operating in one of the world’s last major closed telecom markets. Ethiopia’s population is young and growing rapidly, and the economy has been expanding at a near double-digit annual rate for more than a decade. However, Abiy’s reformist drive has been threatened by simmering ethnic rivalries that have burst into sporadic acts of violence.