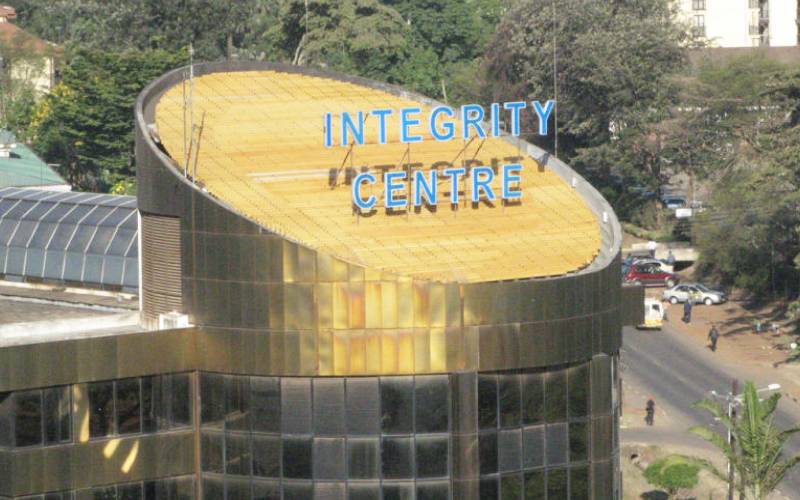 The Ethics and Anti-Corruption Commission (EACC) said the Israeli officials had shared with them the particulars of the case for which 18 Kenyan officials were questioned last year.

Among those that could land in trouble are former ministers, permanent secretaries, revenue officials, treasury staff, roads engineers, police officers and Central Bank of Kenya officials.

EACC Chief Executive Officer (CEO) Twalib Mbarak said they intended to ask the Director of Public Prosecutions (DPP) Noordin Haji to allow them to charge any of those officials who would be indicted in the trial.

Mr Mbarak confirmed his officers had travelled to Israel to give evidence.

“The commission’s investigators in a follow up on Mutual Legal Assistance Treaty visited Israel to give evidence in court in regards to the ongoing bribery allegations by Shikun and Binui Company,” he said.

“EACC intends to commence separate investigations in collaboration with Israeli authorities,” he added.

Mbarak said EACC had asked the Israeli authorities for more details in particular how the bribes were paid to the Kenyan officials.

“We will forward the files to the DPP with various recommendations on this matter for action. It is an offence to receive a bribe,” he said.

Israeli investigators say they suspect that in Kenya alone, Shikun & Binui, Israel’s largest construction group “paid bribes totalling tens of millions of shekels” between 2008 and 2010. This translates to hundreds of millions of Kenyan shillings.

Shikun & Binui officials have been accused of bribing foreign civil servants, misrepresentation of corporate documents, conspiracy, disruption of legal proceedings, money laundering and misreporting to authorities between 2008 and 2016.

The probe could also rope in various contractors who are accused of taking tens of millions of shillings to facilitate the irregular extension of works, inflation of material costs and delivery of substandard materials.

“The alleged bribes were in relation to various World Bank-funded road contracts to the company including the Mau Summit-Nyamasaria Road in period 2008 to 2016,” said one of the investigators dealing with the matter.

This is part of a long-waited legal tussle that could see the Israeli officials jailed and fined.

If they are found guilty, EACC says it will assist in concluding the same case in Kenya.