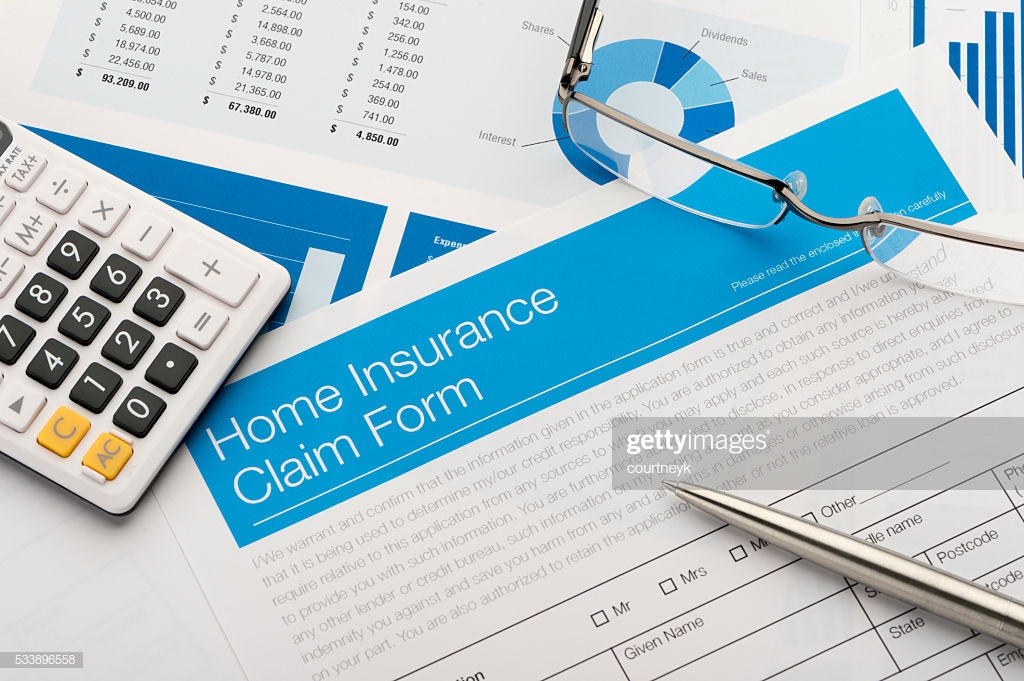 NAIROBI, KENYA: Kenya’s Insurance sector is set to face disruption following the launch of a new InsurTech ecosystem seeking to create new solutions to the ailing insurance sector. Over 60 InsurTech start-ups pitched to investors at the inaugural two day Africa 3.0 conference held in Nairobi, as they seek to partner in increasing insurance penetration in the region. Market Minds Founder, Sebastian De Zulueta, says a number of deals are expected to be signed with over 30 venture capitalists keen to tap into the opportunities in the insurance market in Kenya and Africa at large.

“East Africa’s mobile penetration gives great opportunities for disruptions in the insurance sector. We just need to begin the conversation, following the pitching and we will work to see the connections are maintained and the deals are signed,” Zulueta said. On his part, UK High Commissioner Nic Hailey expressed UK’s commitment to supporting the ecosystem in Africa. “I am pleased we are launching the InsurTech conference in Africa here in Nairobi. The UK is home to a huge depth of expertise across Insurance and one of the fastest-growing tech centre in the world. We are working with Kenya and other African countries to promote more partnerships between Tech and Insurance Companies to help ensure more people are able to access insurance,” Hailey noted. According to a new report released by the BaoBab Network, Africa’s InsurTech space is worth $60 billion but remains largely untapped. “Of all funding that goes to start-ups in insurtech globally only 2 per cent goes to Africa. This presents huge opportunities for investors and tech start-ups to benefit even as they provide the urgently needed solution in the insurance sector,” said Toby Hanington CEO and Founder, Baobab Network.

SEE ALSO: Only public hospitals to get NHIF millions

He, however, urged both local and international investors to develop innovations that suit the African market. “There is a need for more research to find out what the local insurance market needs,” he added. Some of the challenges facing the insurance sector include poor information, low insurance uptake and high cost of premiums that has locked many from accessing insurance. Investment in the insurTech reached $972 million globally in 2018 with a five-year compound annual growth rate of 45 per cent. However, the share of disclosed funding going towards Africa InsureTech start-ups reduced from 0.6 per cent in 2017 to 0.2 per cent in 2018. The current insurance penetration in Africa stands at 3.5 per cent with South Africa leading the continent with a penetration of 17 per cent against a global average of 6.28 per cent.

Kenya’s penetration is currently at a staggering 2.93 per cent, leading the East African pack followed by Rwanda at 1.74 per cent and Tanzania at 0.68 per cent. East Africa Insurance Industry has been traditionally focused on the established markets such as life insurance and mining and oil where returns are greater.  InsurTech companies and startups have an opportunity to tap into the underserved population. The World Bank estimates that African agriculture premiums account for approximately $200 million in 2017, less than one per cent of $25 billion agriculture premiums globally.