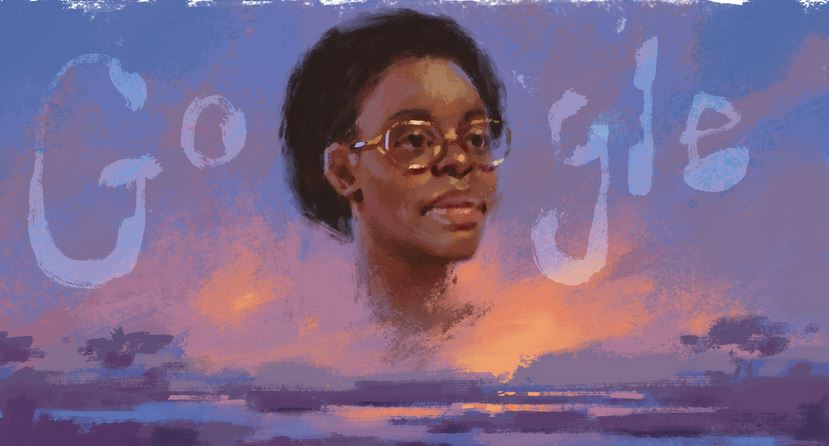 NAIROBI, KENYA: Google on Wednesday created a special doodle in celebration of the life of the late Dr. Margaret Ogola, an award-winning author, medical doctor, and human rights advocate. The doodle will appear on Google’s homepage in Kenya and will coincide with what would have been the late author’s 60th birthday. Dr. Ogola is best known for her novel, The River and the Source, which was a set book in KCSE from 1999 to 2004. The novel won the 1995 Commonwealth Writers’ Prize best first book in the Africa Region, and the Jomo Kenyatta Prize for Literature the same year. The River and the Source follow four generations of Kenyan women in a rapidly changing country and society. The book has been translated to Spanish, Lithuanian, and Italian. It is one of the four publications credited to the author.

“Local doodles provide a way for Google to connect with Kenyans about what matters to them and to help celebrate the important moments. We celebrated Wangari Maathai and today we're celebrating a literary figure, Dr. Margaret Ogola,” stated Dorothy Ooko, head of communications and public affairs, SSA.   Dr. Ogola wore several other hats, other than that of writing. She was the Medical Director of Cottolengo Hospice for HIV & Aids orphans from 1994. It is a role that saw her receive the Familias Award for Humanitarian Service of the World Congress of Families in 1999 in Geneva, Switzerland. She was also a pediatrician at Kenyatta National Hospital and headed the Family Life Counselling Association of Kenya (FLACK) and the Health and Family Life Programme at the Kenya Episcopal Conference. The latter entailed coordinating the administration of over 430 health facilities run by the Catholic Church in Kenya. As part of the commemoration, a special reading of her book The River and the Source will be held at Prestige Bookshop, Mama Ngina Street at 5 pm. Readings will be led by her family and several Kenyan authors. Google started honouring people, events, anniversaries and holidays with a doodle designed by one of its engineers in 1999. The company has since then honoured an array of African personalities such as Nobel Peace Prize winner and world-renowned environmentalist Wangari Maathai, South African singer and activist Miriam Makeba, Stephen Keshi, former captain and coach of the Super Eagles, Nigeria’s national soccer team.