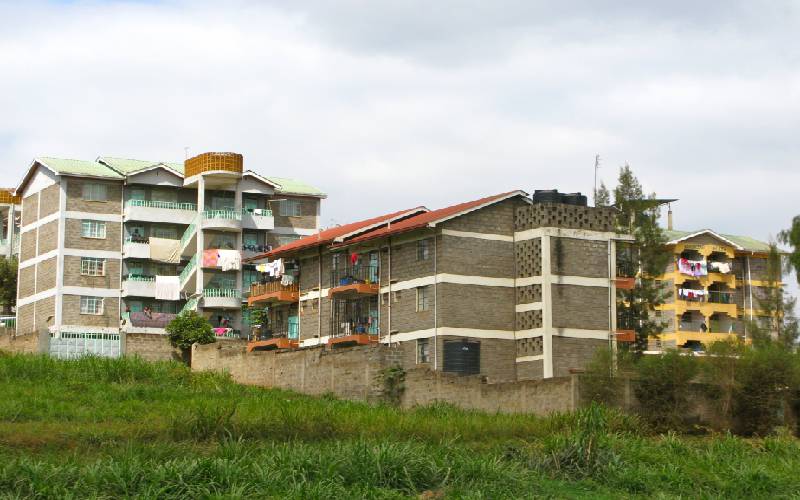 Employers have increased calls for withdrawal of the controversial housing levy, saying it will only worsen the business environment in the country.

Under the aegis of the Federation of Kenya Employers (FKE), they said yesterday the levy is among the policy changes that are bound to stifle economic growth.

Chief Executive Jacqueline Mugo noted that despite last year’s 6.3 per cent economic, a majority of Kenyans are now worse off and have scaled down their spending to the detriment of local enterprises. She also cited overlapping policies, with the county and national governments as well as the Senate and National Assembly making new laws or revising already existing ones, many of which have had a n impact on doing business.

The employers’ lobby noted that the unstable environment had resulted in many firms under-performing, with many opting to scale down on the number of employees. In its annual report, FKE said manufacturers and transporters are among the most affected by the tough operating environment, leading to layoffs.