Hustle
Aslight infringement or an odious thing like not taking her bath water to the bathroom in time, one could get slapped 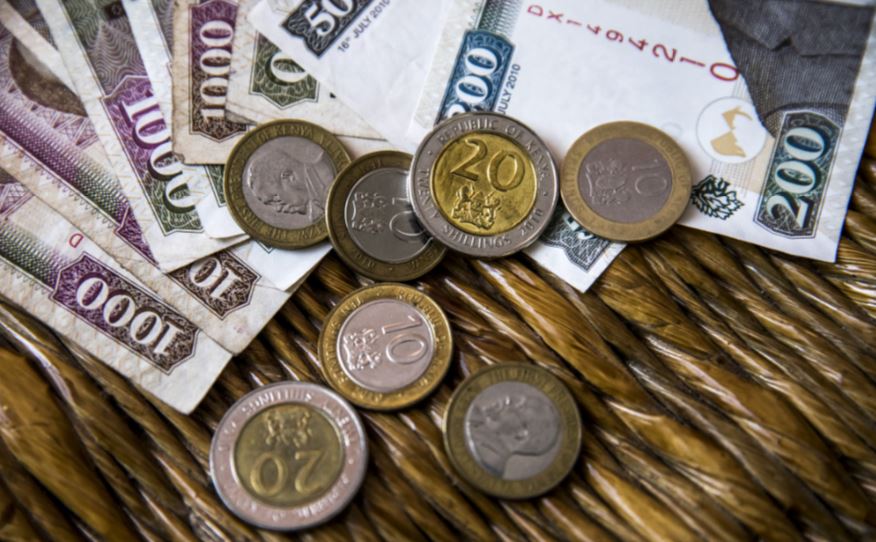 I was employed as a waiter at a city hotel for a monthly pay of Sh9,000, which was paid in staggered weekly installments. The work environment was hostile as my employer would at times withhold wages or went into such excesses that, for a slight infringement or an odious thing like not taking her bath water to the bathroom in time, one could get slapped or demoralised with abusive words. Given little choice, I stayed put, but things took a drastic turn when the wages were not forthcoming, so much so that the landlord threw me out.

While sleeping out in the cold, I had an awakening of sorts – I was going to be my own boss. I never returned to that workplace and, through a little ­ financial grant, began making tea and mandazi and selling the same to workers at construction sites and hawkers on the streets. I upgraded to making and selling porridge and with the good returns realised in three months, I rented a business premise and began a hotel business. Teething challenges that come with setting up a new business like lack of an established customer base saw the business struggle but it eventually began picking as I persevered and it has been a year now in operation. I have complied with all health and licensing regulations and few of the challenges I contend with include suppliers not delivering on time, erratic water supply and competition.

SEE ALSO: What are the new hustlers selling?

When expenses are factored in, the business returns Sh4,000 on a good day and Sh3,000 on a slow one. Since food is a vital commodity to fortify one’s body with, I’m in this line for the long haul with expansion plans still in the pipeline.

How to close any sales deal

How to close any sales deal

From fired to freedom: Our journey to self-employment

From fired to freedom: Our journey to self-employment

I built up a great business then sold it

I built up a great business then sold it

Use emotional intelligence to navigate a crisis

Use emotional intelligence to navigate a crisis