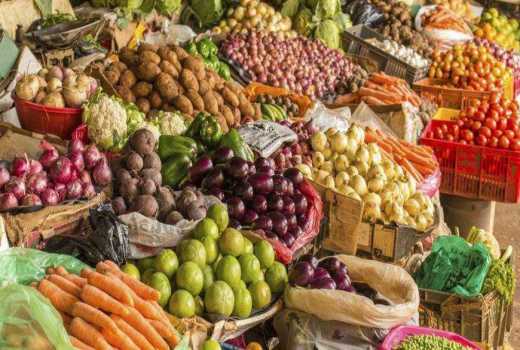 Kenya is likely to suffer from worsening food shortages and water scarcity as the rainy season fails, its meteorological department said on Tuesday.

The so-called long rains season from March to May has fallen far below the long-term average for the period, Stella Aura, director of the Kenya Meteorological Department, said in a statement.

“Based on the current conditions and the projected weather conditions, dry conditions are expected to dominate most parts of the country, leading to further deterioration of food security and water resource,” she said.

“Areas affected by the drought conditions will require interventions to support livelihoods.”

Patrick Njoroge, the central bank governor, said the bank could lower its economic growth forecast for this year to 5.3 percent, from 6.3 percent, if the drought proves severe, the bank said on its Twitter account, quoting an interview he gave to Bloomberg TV in New York on Tuesday.

Blaming the recent dry weather, the World Bank has trimmed its forecast for Kenya’s economic growth to 5.7 percent from 5.8 percent.

Farming, including tea, flowers and coffee exports account for close to a third of annual economic output.

The Famine Early Warning Systems Network, which is funded by the United States Agency for International Development, blames the failure of Kenya’s long rains on tropical cyclone Idai, which redirected moisture away from the region.

More than 1,000 people have been reported killed by the storm, the flooding it caused and heavy rains before it hit.