Business News
The assembly has now revised the projected revenue for the 2019/2020 financial year from Sh700 million to Sh575 million. 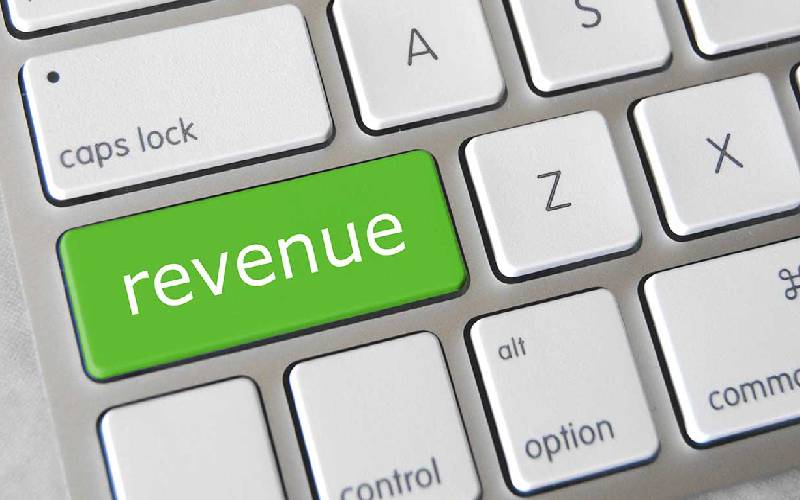 The county assembly has raised the alarm after it emerged that the county government will not meet its revenue target of 2018/2019 financial year. According to the County Fiscal Strategy Paper (CFSP) of 2019/ 2020, the government had intended to raise Sh410 million but by the time the CFSP was approved, less than Sh119 million had been raised. The shortfall of Sh291 million is unlikely to be raised by the end of the financial year in June. The local revenue, together with equitable share from the national government and other monies, is used to fund development projects.

SEE ALSO: Health sector to get 15 per cent of total State budget

While moving a report on 2019/2020 CFSP in the House, the Budget and Appropriations Committee Chairman Kiiru Gachomba noted that the shortfall represents 71 per cent of the targeted revenue. “It, therefore, means the programmes of over Sh70 million shall be pending bills because this revenue projection is not only over ambitious but unachievable,” he said.

Nyandarua County has steadily been improving its revenue collections by margins of five to six per cent in every financial year.  It had raised Sh318 million in the 2017/2018 financial year which was an increment from Sh297 million in the previous year. The assembly has now revised the projected revenue for the 2019/2020 financial year from Sh700 million to Sh575 million. During the debate, Wanjohi Ward MCA Isaac Kung’u urged the executive to fully embrace automation of revenue collection and introduce more revenue streams to help raise more money.

Noting that the equitable share from the national government has also been reduced by Sh63 million, Kung’u urged leaders to support counties with more money to enable them to effectively carry out their devolved functions.