Treasury to conduct headcount of State pensioners as bill shoots up 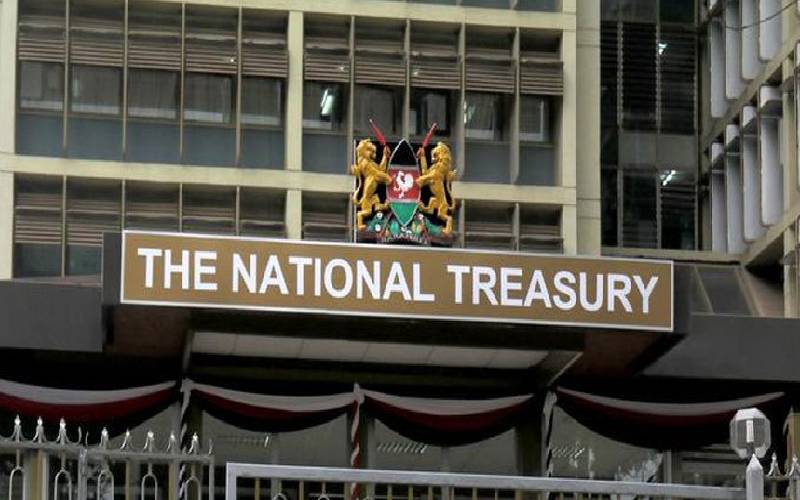 The Government has embarked on a nationwide exercise to determine the number of retired public servants entitled to receive State pension.

Data from the National Treasury indicates the Government’s pension bill has shot up more than double in the last five years from Sh30 billion in the 2013/2014 financial year to Sh86 billion currently.

“The Pensions department under the National Treasury and Planning will conduct a headcount for all pensioners and dependents countrywide to update their personal data with the objective of cleansing the pension payroll,” said Treasury in a notice published yesterday.

The three-month exercise that starts on February 11 will be mandatory for beneficiaries of the public pension schemes including retired MPs, judicial officers, civil servants, teachers and the disciplined services.

Parliament passed a motion in 2017 to pay one-term Members of Parliament who lost their seats in elections Sh18.8 million each in lieu of pension.

A total of 196 MPs lost their seats in the last election and are entitled to the gratuity payment, with the total pension bill for parliamentarians alone expected to hit Sh2.7 billion by July this year.

This is excluding billions in unfunded pension liabilities owed to public servants.

“The total number of retirees is projected to rise from 19,300 in the current financial year to 19,800 in the 2018/2019 financial year,” said Treasury in last years’ Budget Policy Statement.