Social entrepreneur Cedric Todwell among the top 40 under 40 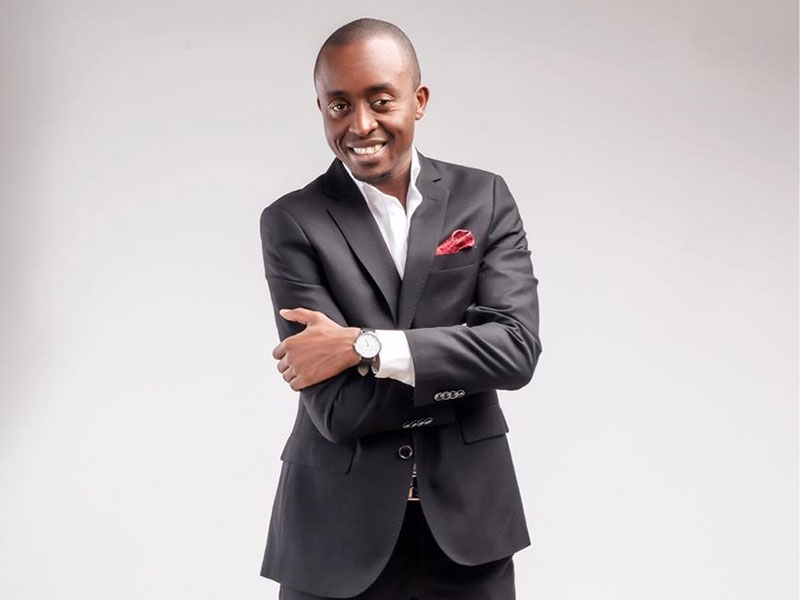 Mr. Cedric Todwell has been selected as one of the top 40 under 40. He is a social entrepreneur and Global Commercial Director of Sistema.Bio.

Under his stewardship, Sistema.bio has employed more than 100 individuals on permanent basis across the region, reviews salaries every six months and is currently posting Sh150 million in revenue.

Sistema.bio has supplied more than 2000 Hybrid Reactor biodigesters to farmers between 2017-2018, giving access to clean cooking energy to thousands of consumers in Meru, Kiambu and Kericho counties.

“We have made good progress as a Company this year and we now plan to scale up to 3500 households in the year 2019,” said Todwell.

Cedrick, 34, leveraged his expertise to make Sistema.bio profitable in Kenya, Uganda and Zambia in the Energy, Agriculture and Sanitation portfolios by implementing strategies such as franchising and engaging dairy cooperatives.

He holds a Bachelor’s degree in Economics Literature from Kenyatta University, with a master’s degree in Strategic Management from the University of Webster in the United States of America.

Before joining Sistema, he worked at a German-based off-grid solar firm Mobisol as head of marketing where he played a key role in their initial entry into Kenya.

He is also a mentor with the B Corp Community which works towards reduced inequality, lower levels of poverty, a healthier environment, stronger communities, and creation of more high quality jobs with dignity and purpose. By harnessing the power of business, B Corps use profits and growth as a means to a greater end: positive impact for their employees, communities, and the environment.

In the past 1 year, he has been encouraging social enterprises and individuals in doing best business practices in areas of social and environmental performance, accountability and transparency.

Besides bringing one of the most innovative biodigestion technologies to Kenya, Sistema.bio also provides farmers with a proven service program, interest free financing, pre and post sales services and long term technical assistance. This has guaranteed an extremely high customer satisfaction level on Sistema.bio products and services both in Kenya and in the 8 countries around the world where Sistema.bio has operations.

Cedric was awarded during the 100 Changemakers Awards during the Tropics Gala Dinner in Johannesburg, South Africa on 20th October 2018, in an event that brought together more than 150 global business leaders, young innovators, political figures and economic decision-makers to encourage quality leadership in various economic sectors in the continent. Cedrick was honored among the 12 finalists championing for affordable clean energy in Africa.

Sistema.bio was on Thursday 6th December 2018 awarded during the Renewable Energy Awards for its achievements and involvement in promoting adoption of clean cooking gas in Kenya.

This was during the event that was hosted by Renewable Energy Working Group in Mombasa where Sistem.bio used the opportunity to showcase its products. Several other companies participated in the event that was attended by entrepreneurs, government officials, journalists and members of the public.

Adoption of simple technologies to produce clean, alternative and easily accessible renewable energy from biomass is changing many communities’ livelihoods around the world.