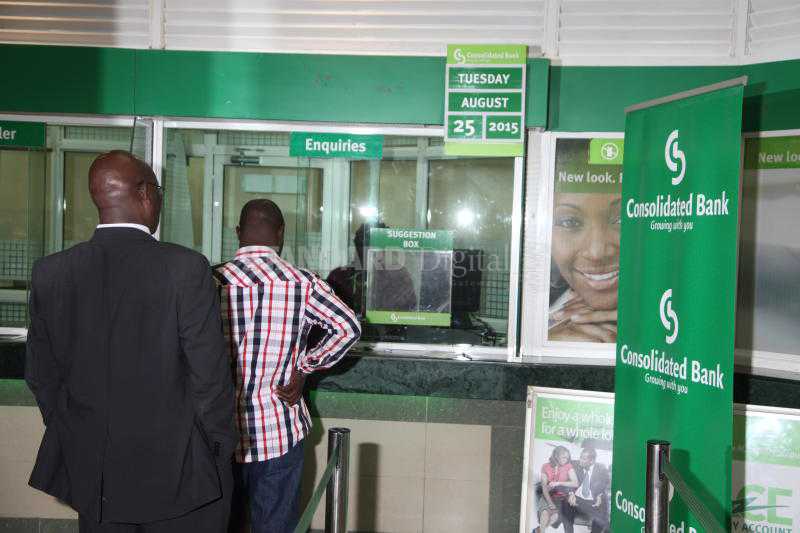 Consolidated Bank said on Monday it was seeking an investor, either foreign or local, to inject Sh3.5 billion as part of its balance sheet reorganisation.

In a statement published in local newspapers, the state-owned bank asked investors to send in their prequalifications as a first step by January 9, 2019.

In late November, Consolidated Bank said it had given its directors permission to allot up to Sh3.5 billion in new preference shares to an unidentified investor and that the reorganisation of its balance sheet was a precursor to privatisation at a later date.

The bank has 17 branches and assets of over Sh12.5 billion.

The National Treasury owns 85.8 percent of the bank, with the rest of the shares held by other government agencies.

By Catherine Muraga 15 hours ago
Financial Standard
Place of collaboration in digital transformation
.