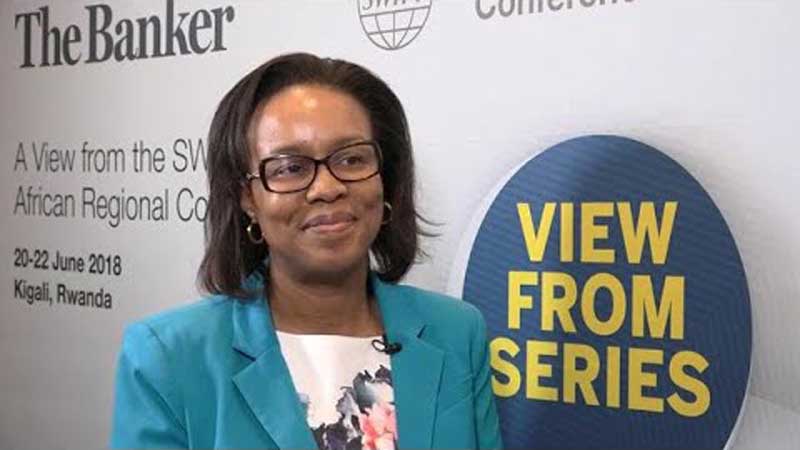 Kenyans will soon be able to make payments for eCitizen services directly from their bank accounts or their mobile phones.

This comes as Integrated Payments Solutions Limited (IPSL) completes the integration of Pesalink with eCitizen, providing users with an additional channel for settling payments.

“We developed about 50 application programming interfaces and once we finish with the banks, we will be integrating with third-party organisations and one of them is eCitizen,” explained IPSL Chief Executive Agnes Gathaiya (pictured).

The pilot phase to integrate third-party organisations has been running for the past four months, with two other organisations including a large Sacco expected to go live starting today.

The rise of digital economy in COVID-19 era

Online and mobile banking made safe

Pesalink, the mobile-based money platform run by commercial banks, allows users to transact funds from their accounts through their mobile phones.

More than 30 lenders representing more than 90 per cent of active bank accounts in Kenya have so far been integrated into the platform.

Applications by six other lenders are in the process - pending approval by the Central Bank of Kenya. The eCitizen allows users to make payments via M-Pesa, Visa and online banking. IPSL anticipates a huge uptake in transaction volumes once the integration process with Pesalink goes live. “For some time now the collections done through eCitizen were restricted with the limits that mobile operators could allow one to transact,” noted Gathaiya.

“With Pesalink, users will be able to do up to a million shillings, enabling users to make more large value transactions.”

The eCitizen allows users to apply and pay for Government services, including business registration, passport applications, motor vehicle license applications, renewals and tax administration among others. The service has since moved more than Sh81 billion.

Equatorial commercial Bank and Airtel get into partnership