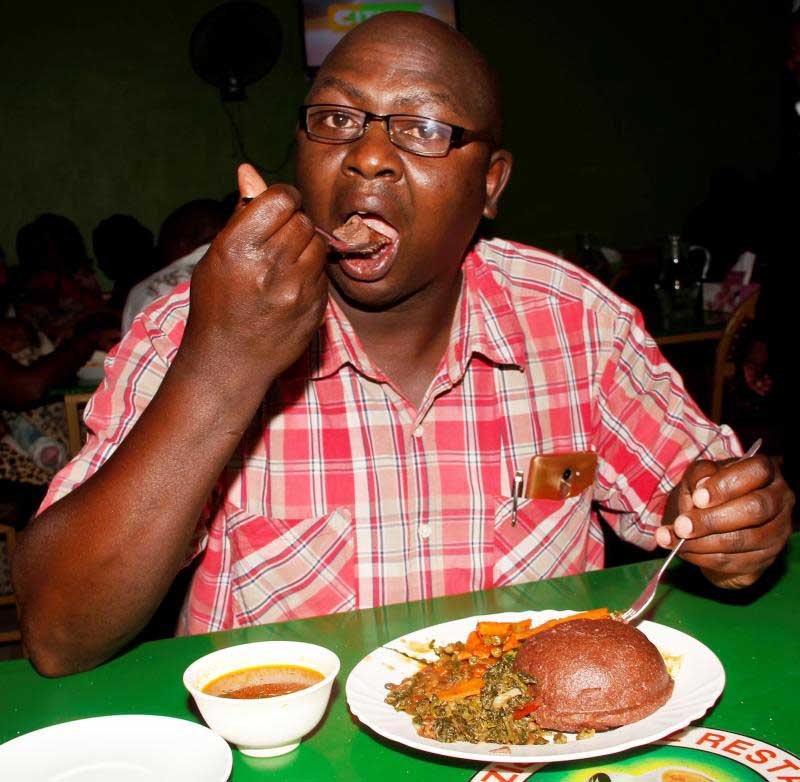 A farmer in Matunda between Eldoret and Kitale will today eat his ugali with boiled vegetables because he cannot afford to buy cooking oil to fry his delicacy. The farmer is not really poor, his bountiful harvest is partly behind the rise in Kenya’s gross domestic product (GDP) which increased by 6.3 per cent in the second quarter of 2018 compared to 4.7 per cent during a similar quarter in 2017, on the back of heavy rains that impacted positively on agricultural output. However, his crop is stuck in the silos because he is unable to sell it above costs incurred during planting, to be able to afford the little conveniences in life.

Pwani Oil Commercial Director Malde Ramesh, who visited the farmer, says he was appalled by how much Kenya’s buying power has been eroded that homes can barely afford basic necessities and have to do without the bare minimums. He was confronted with this reality when touring the market in Western and North Rift in the last week doing word-of-mouth marketing. In one of the homes he visited, he was told that they were prepared to boil the vegetables rather than fry it because all they needed was a meal. “He did not have enough money yet he is a maize farmer, with the maize sitting in his farm because he is not getting the right price,” Ramesh said. “I believe that in the cooking oil industry we are a necessity product and if people slow down consumption of (such) products that says a lot in terms of disposable income availability.”

The mainstay of Kenya’s economy is agriculture, which means that the plight of the maize farmer is one of the issues causing the decline in disposable income. Last year there was drought that affected production; this year maize is plenty but the price is ridiculously low to an extent that farmers cannot recover costs. According to the Kenya National Bureau of Statistics, one kilogramme of loose grain of maize fetched Sh42.30 in the market this month, down from Sh57.84 last year while farmers could only get Sh72.80 on a kilo of tomatoes, down from Sh103.40. Ramesh says as a result of empty pockets, consumption is worse than it was a year ago when Kenya was in the throes of repeat political competition which was seen as the lowest point in the economy. “We have absolutely seen a decline in consumption. Last year same time we were in the election period and obviously demand and disposable income was affected so we were at a low. This year we are lower,” he said.