A fight between a bank and its regulator over adherence to financial regulations has lifted the lid on operations of the Ngirita family, accused of defrauding the National Youth Service (NYS) of millions of shilings. In bid to stave off huge fines lined up against it by the Central Bank of Kenya (CBK), the Kenya Commercial Bank (KCB) has fired in all cylinders, revealing all about the Ngirita transactions and in the process roping CBK in the alleged impropriety. The KCB prepared report paints a disturbing picture of a regulator -- CBK and Financial Reporting Centre -- who turned a blind eye to early flagging of suspicious transactions, but later turned around to blame those who tipped them. This despite the agencies having all the tools, controls, backing in law and the switch that would have closed the taps before Kenyans lost money as alleged in the charge sheets of the Ngiritas. In their tell-it-all defence to the regulator, KCB says the Ngiritas were well known to them having been their customers for a long time. For the duration they operated the accounts, there was no concern until mid-2016 when the bank started to notice a change in the patterns of operating their accounts. The changes were first detected by the Gilgil branch and subsequently the Naivasha branch. There were 11 accounts and individuals that formed the Ngirita network, which had been supplying NYS and Prisons Department for years. “The family had a long-standing relationship as suppliers to NYS and the Prisons going back several years before any of the two NYS scandals arose,” the response to the regulator’s action of slapping them with a fine over alleged impropriety relating to NYS states. 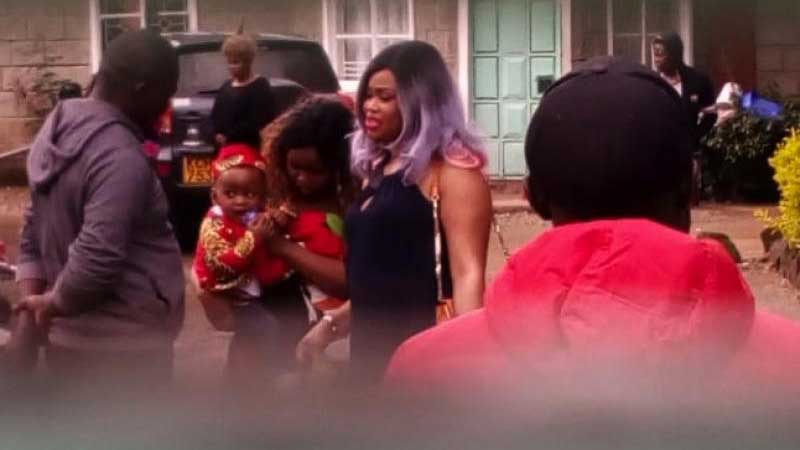