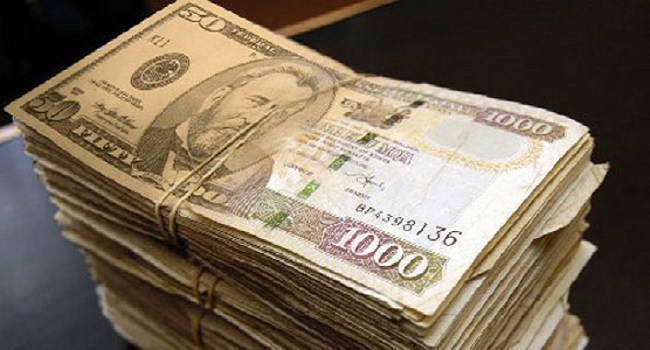 Kenyan graft suspects who have stashed billions of shillings in the tax haven of Mauritius now have a reason to worry.

The Government of Mauritius yesterday said it was open to a deal that would see such individuals investigated and their wealth repatriated to Kenya.

The agreement, if finalised, and which would be modelled along one signed between Kenya and Switzerland, last month, could blow the cover on Kenyan companies and individuals with secret accounts in the Indian Ocean island nation.

Mauritius Secretary for Foreign Affairs Dwarka Canabady told The Standard on the sidelines of a business forum between the two countries in Nairobi, her government was keen on improving bilateral trade with Kenya and that such an agreement was a possibility.

“I know that it is difficult to come up with such pacts. However, nothing is impossible. All Kenya needs to do is ask for such an agreement and we can discuss. Our Attorney General is aware of the possibilities of such discussions,” said Ms Canabady.

“You will remember that we are also signatories of the Organisation for Economic Co-operation and Development (OECD) tax treaty so sharing tax information with Kenya is not difficult,” she added.

Mauritius is a popular destination for the super-rich, owing to its relaxed regulatory environment that allows secrecy where thousands of companies are domiciled, but only on paper.

Canabady is leading a delegation of investors from 30 companies to scout for business opportunities in Kenya.

The deal with Switzerland, another tax haven that was brokered by President Uhuru Kenyatta could see as much as Sh72 billion returned to Kenya.

Switzerland has already repatriated Sh120 billion to Nigeria after President Mohamadu Buhari signed an agreement with the Swiss Government early this year.

Tax havens are countries or states that position themselves as low tax jurisdictions, allowing companies and rich individuals to hide their wealth while avoiding taxes in countries where they operate.

Kenya’s Double Taxation Agreement (DTA) with Mauritius has also been a subject of controversy, with the Tax Justice Network-Africa (TJN-Africa), a lobby for taxpayers in African countries, saying the agreement has been exploited greatly to benefit Mauritius.

“Under this agreement, foreign investors in Kenya can acquire Kenyan companies through Mauritius holding companies and Kenya cannot tax any of the gains when they sell these businesses again. This is open to abuse. Similarly, domestic Kenyan investors can dodge Kenyan taxes by round-tripping their investments illicitly through Mauritian shell companies,” TJN-Africa notes in a statement on its website.

If Mauritius were to ratify an agreement to repatriate illicit money held in its bank accounts to Kenya, the agreement would go a long way in boosting the Kenyan Government’s efforts to recover billions, especially ill-gotten wealth, stashed in overseas bank accounts.