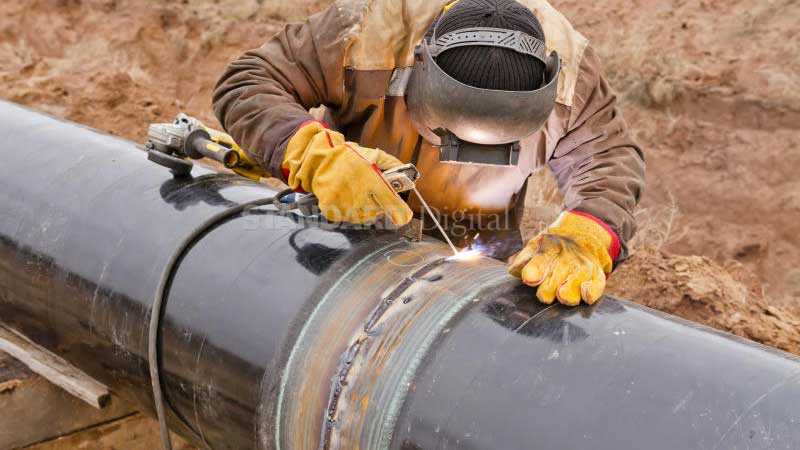 The Ministry of Petroleum has said the cost of fuel will reduce in August after Kenya Pipeline Company finally took receipt of the new Mombasa-Nairobi pipeline from the contractor Zakhem International. The 450 kilometre facility has been dogged by controversies including a two-year delay in completion and rise in costs as the contractor sought payments for the extended work periods. The state run pipeline company has also doubled the capacity of its storage tanks at its Nairobi depot, a move that it said would reduce waiting time for oil ship tankers delivering petroleum products at Mombasa.

The lower prices are expected to come from reduced use of trucks in moving petroleum products from the coastal city to the hinterland as well as reduced amount of time taken by ships to unload products at the Kipevu Oil Storage Facility (KOSF). Oil marketers incur demurrage (waiting) costs whenever ships take long to discharge fuel at the Kipevu tanks, which is factored in in the retail prices. The promised reduction in pump prices might however be eroded if the National Treasury goes ahead to reinstate value added tax on petroleum products in September. John Munyes Cabinet Secretary Ministry of petroleum said the pipeline would result in savings of about Sh42 billion over a six year period. “Prices will come down by August. The Sh1 per litre that we have been reimbursing the truckers is now off… demurrage costs will be lower. The savings over six years will be about Sh42 billion, which is enough to pay back for the investments made in the pipeline,” he said at the KPC depot in Industrial Area when the company received the first batch of fuel transported using the pipeline.