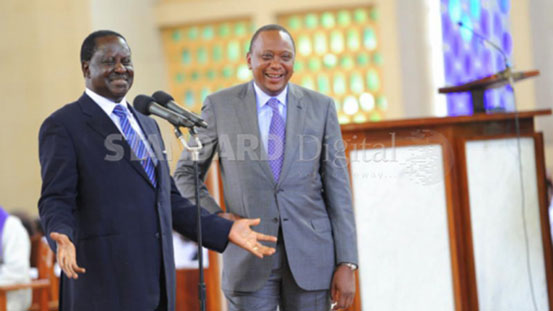 NAIROBI, KENYA: Mixed reactions met opinion polls released by research firm infotrak making it one of the most discussed topics on twitter.

“As at 22 July, Raila’s popularity is at 47 per cent ahead of Uhuru Kenyatta’s 46 percent with 6 percent being undecided voters,” quoted Infotrak

It is the rise of Raila in the latest survey that initiated a twitter debate under #infoTrash where many questioned everything the pollster used to arrive at the figures.

Twitter user going by the name atanas‏ @atanasi_ contributing to the debate said Jubilee popularity is 28 percent in Nairobi County? InfoTrak must STOP insulting our intelligence. We aren't fools #InfoTrash

“Cartel-owned pollsters massaging their researches in boardrooms cannot and will not reflect the will of the people in the ground #InfoTrash,” he added.

Pauline Njoroge‏ @paulinenjoroge so #Infotrash wants us to believe that they finished their survey on Saturday evening and they had finished their analysis by yesterday. “Pauline Njoroge‏ @paulinenjoroge #Infotrash was to release their cooked pool on Wednesday, but shied off after an exposure on social media. They postponed to yesterday,” she added.

Some like Joe Muhahami even claimed that the pollster was paid to ensure Raila is ahead of Uhuru. JOE MUHAHAMI‏ @Muhahami #Infotrash Ambitho is just fulling her business part. She was paid to make sure @RailaOdinga leads in polls!

According to the research Raila’s popularity has gone ahead by one percent. Ipsos was neither spared with twitter users disagreeing with the results.

Fred Mophats Onyango‏ @FredJanam In the event that NASA hands Jubilee Party a resounding defeat in the 8/8 election, how will ipsos synovate regain relevance in Kenya?

Ezra‏ @EZRAwaCHELSKI According to Ipsos synovate only 56 percent of people in western region will vote for Raila. Loool that mzungu is a joker.

Politicians react differently on the recent opinion poll by Infotrak 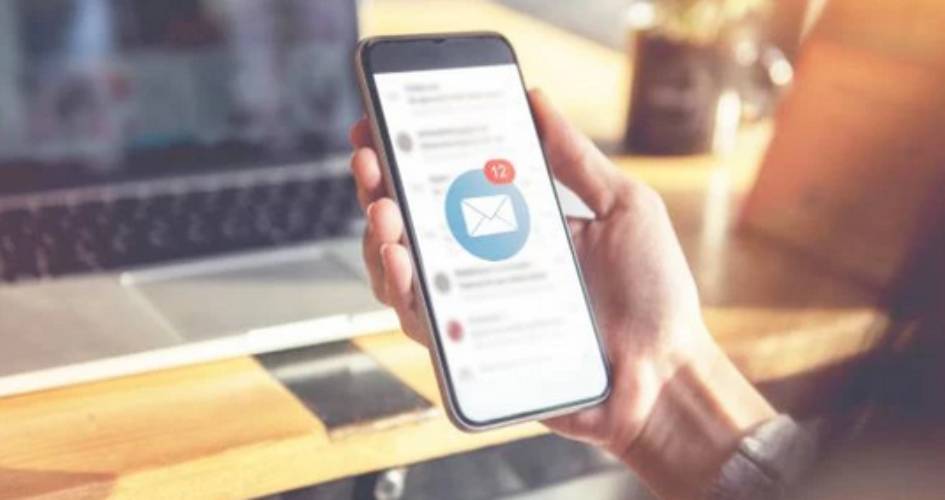 By Fredrick Obura | 56 minutes ago

By Jeniffer Anyango | 7 hours ago