President Uhuru says SGR train passengers should not be charged more than Sh700 for economy class tickets on Nairobi-Mombasa route. The tickets were earlier priced at Sh900.

During his speech, the President said challenges are to be expected after launching of SGR. He however urged Kenyans to be supportive and embrace constructive criticism. 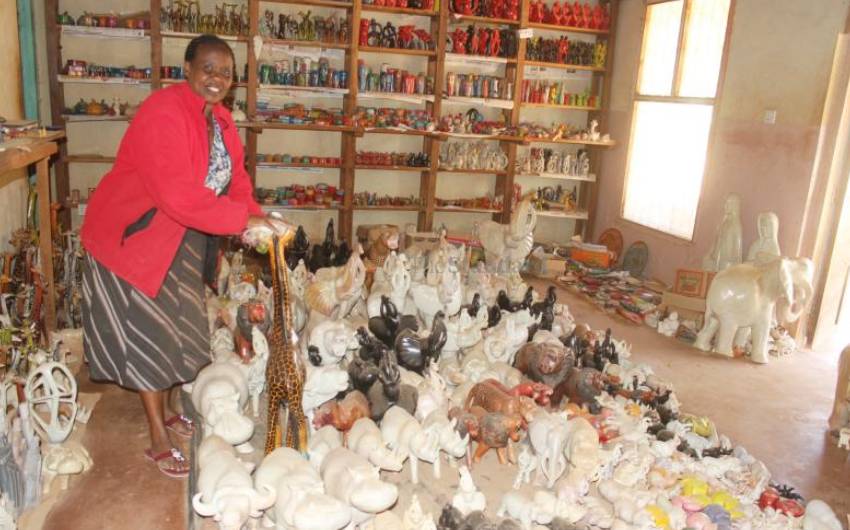 By Edwin Nyarangi and Eric Abuga | 4 hours ago 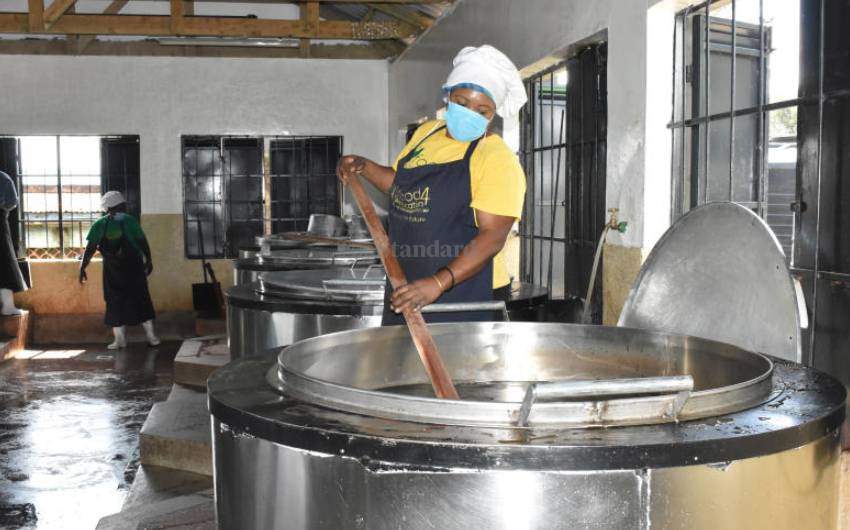